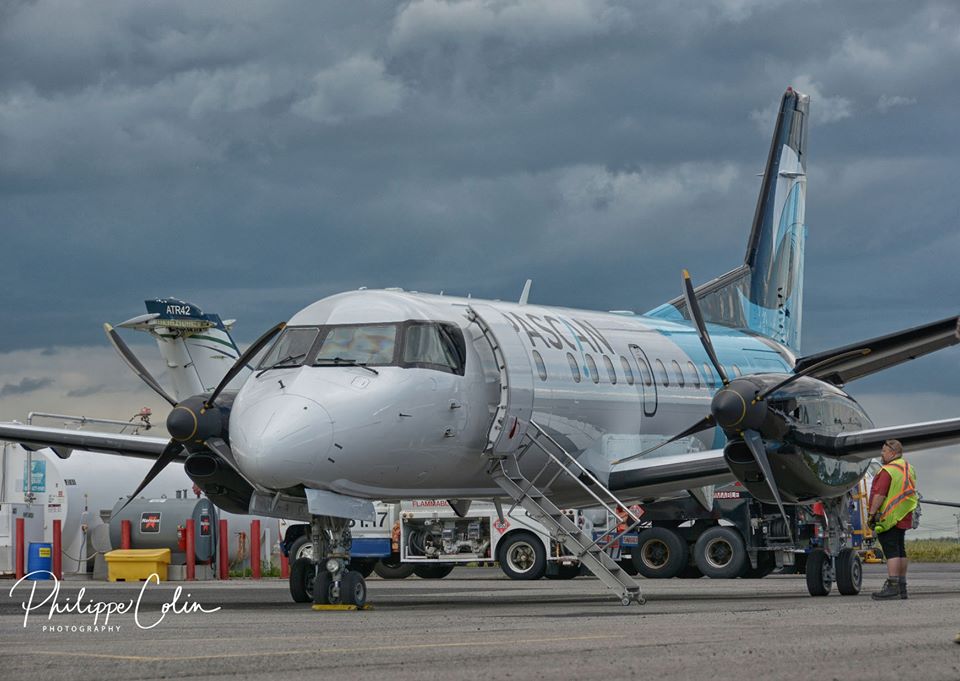 Pascan Aviation considers that government measures to stimulate demand by reducing the cost of airline tickets are good news, especially for passengers.

However, co-owner Yani Gagnon reminds us that the committee’s initial goal was to ensure the sustainability of regional air transportation, which the plan unveiled last week only partially addresses.

He does point out, however, that government support announced in the early months of the pandemic has helped carriers fare better than those in other provinces.

When asked if it is realistic to implement the new incentives by June 1 as hoped by Transport Minister François Bonnardel, Mr. Gagnon talks about an ambitious objective.

According to him, if several details remain to be defined in terms of the responsibilities of the companies and the government, they will have little impact from the point of view of customers.

Pascan’s co-owner says he takes the problems he’s seen with service to the islands, including delays, cancellations and rescheduling of flights, very seriously.

Yani Gagnon explains that in addition to the vagaries of the weather that affect the aircraft, flight conditions and runway maintenance, the renewal of the Pascan fleet last fall has also resulted in adjustments and equipment upgrades.