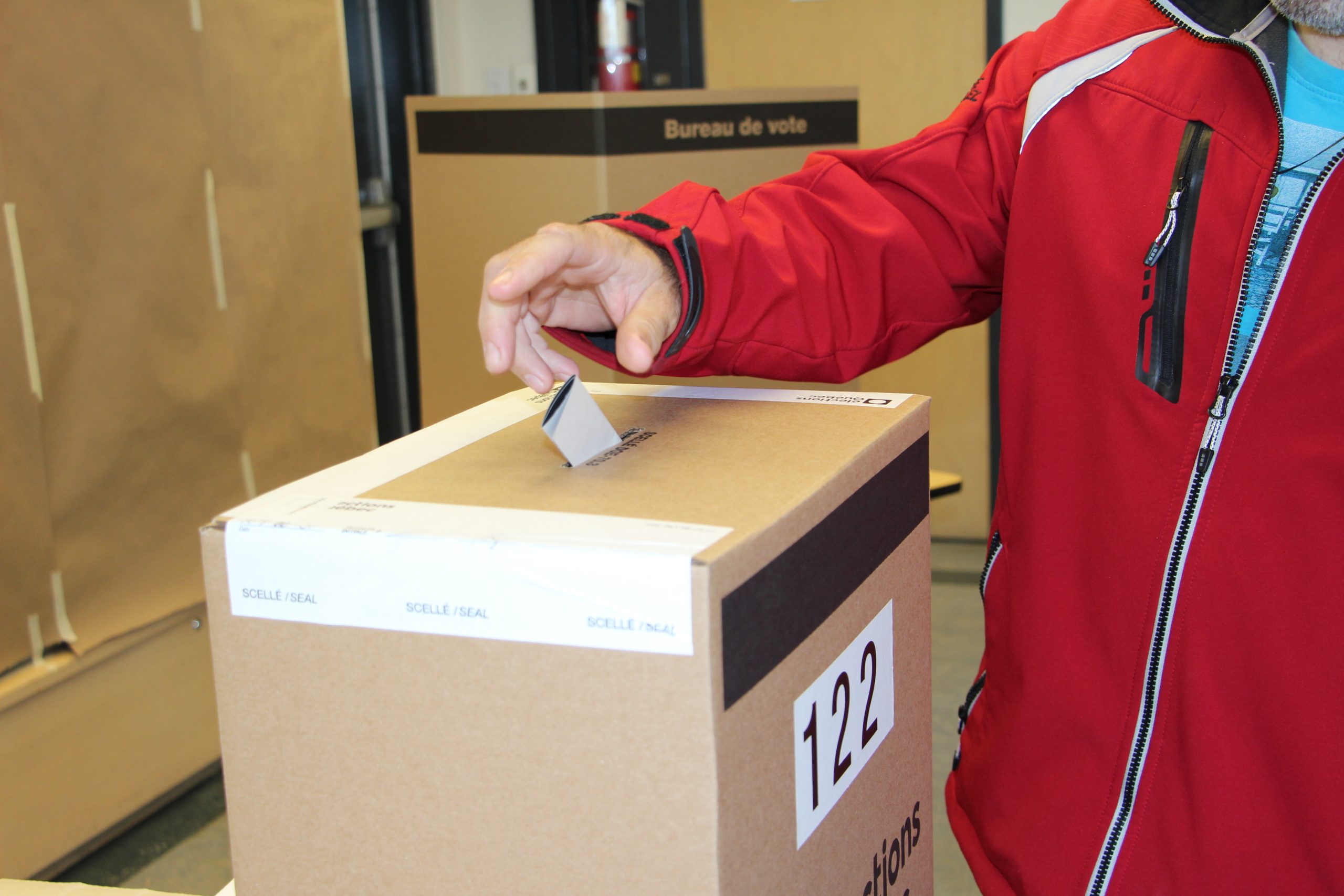 The race for mayor of the Islands will have at least two candidates.

The director of the Islands Chamber of Commerce and former journalist at CFIM, Antonin Valiquette, invited media representatives late Thursday for an announcement, a little more than a week before the official opening of the nomination period.

For the moment, only Nicolas Arseneau, former co-director of the Carrefour jeunesse-emploi and councillor of the village of Havre-aux-Maisons, has announced his intention to put his name on the ballot, after a first attempt in 2013.

Candidate for the 2021 municipal election, Havre-Aubert resident Lise Deveau confirmed to the newsroom that she plans to run again in 2023.

For his part, Étang-du-Nord city councillor Hugues Lafrance finally made the decision not to run for mayor after a few weeks of reflection.

CERMIM liaison officer Isabelle Cummings, whose name has been circulating in some conversations surrounding the mayoralty, has also confirmed that she will not be running.

The nomination period runs from January 20 to February 3.

The population of the Islands will be called to the polls on March 5th.