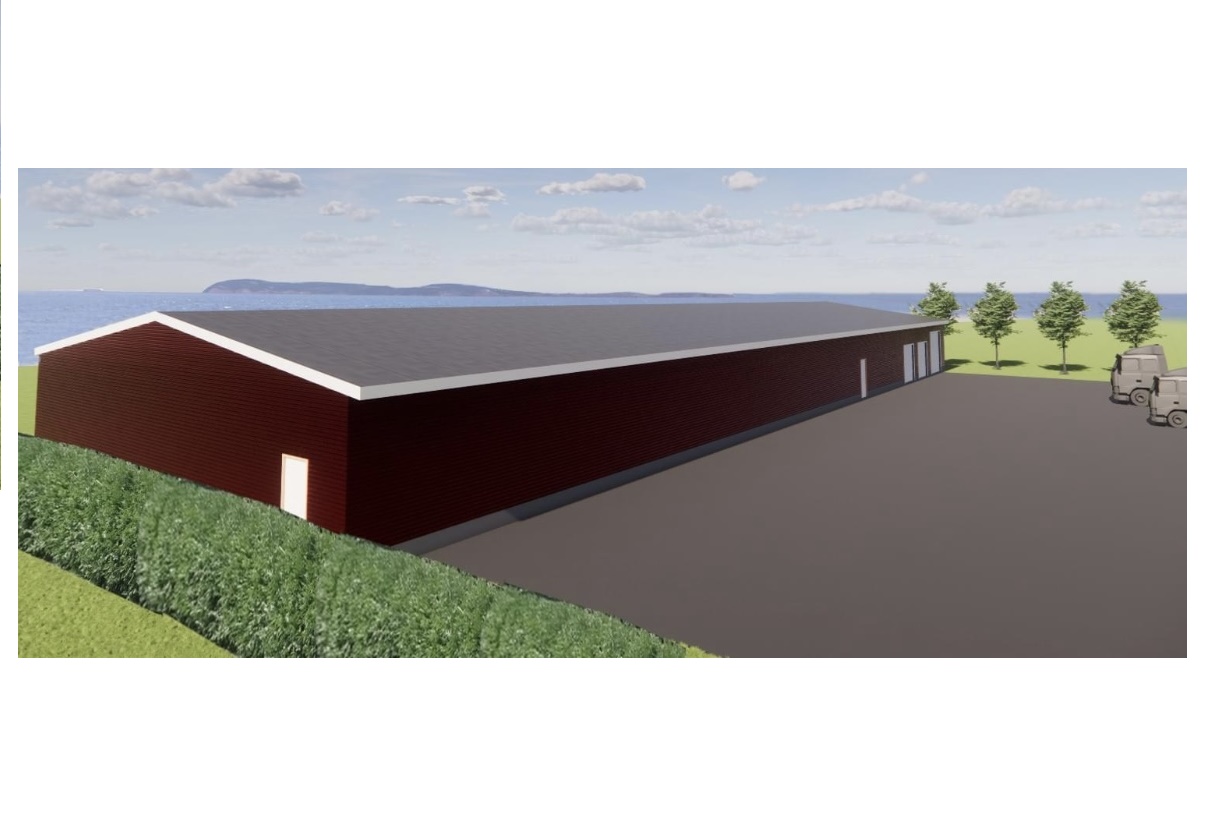 The citizens of Grande-Entrée could be asked to vote on a development project aimed at building a lobster pound in a residential area on chemin des Fumoirs.

The particular project of construction, modification or occupation of a building (PPCMOI), which represents an investment of approximately 2 million dollars, is carried by the company Pêcheries SBL which holds one of the six lobster buyer’s permits on the archipelago.

Co-owner Stéphane Fillion explains that the fish tank is a key step in the company’s development and would create about 20 jobs in the area. 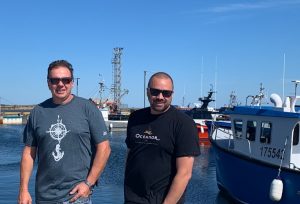 In accordance with the law, a public information session was held on April 12 in the presence of citizens of the village, who expressed their fears and questions regarding the project.

25 of them filed a petition to oppose the project.

Stéphane Fillion says he understands the concerns expressed and is trying to set the record straight, saying that the fish pond will not be a nuisance and that he intends to comply with the municipality’s processes.

A second draft of the BDCP will be adopted by City Council at the May meeting.

At that time, those who oppose the project and live in the by-law area will have the opportunity to request that a registry be established, which, if sufficient signatures are obtained, will allow for a referendum process to be initiated.