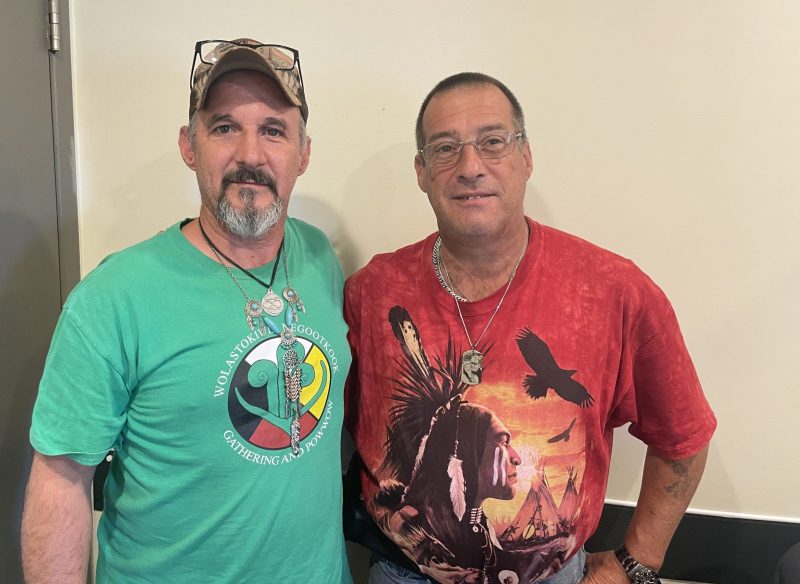 The ties of filiation between the Magdalen Islanders and the Mi’kmag will be the focus of a conference presented Saturday afternoon in Lavernière.

Stéphane Richardson, activist for the rights of the natives and member of the Métis Nation of Grande-Rivière, mentions that he wants to inform the population of the rights and privileges associated with the ancestral treaties, enshrined in the Canadian constitution.

He mentions that the Miousse of the Islands are direct descendants of Chief Matthew Mius, a treaty signatory in the mid-18th century.

Richardson has been involved in community advocacy since the mid-1990s and hopes to help the Mi’kmag of the Islands organize and regroup in order to enhance their identity and gain official recognition.

According to Mr. Richardson, this issue relates to both land rights and fishing practices, echoing discussions between the federal government and Aboriginal communities in the Maritime provinces.

He also noted that the archipelago, which has been used by the Mi’kmag for thousands of years, has never been formally ceded to the Crown.

According to documentation from Richardson and his host Jacques Miousse, at least 200 to 300 Magdalen Islanders are of aboriginal descent in the Islands.

Just over 200 residents reported belonging to an Aboriginal nation in the 2016 census.