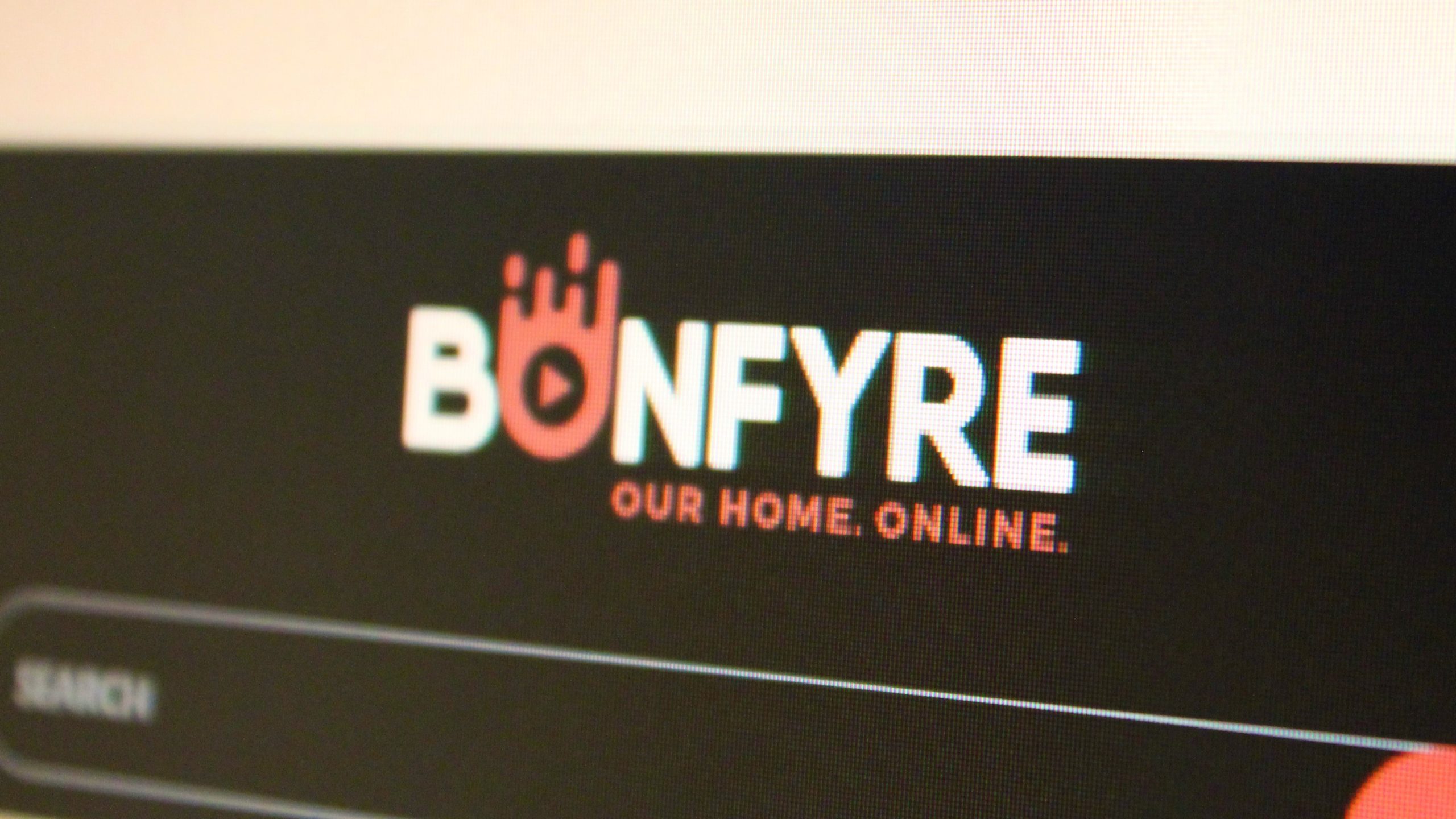 A new online content platform for the region’s English-speaking community, Bonfyre Media, will be launched in January.

The initiative is the result of a partnership between CAMI (Council for Anglophone Magdalen Islanders) and two Gaspesian organizations, CASA (Committee for Anglophone Social Action) and Vision Gaspé-Percé Now.

The site should facilitate the sharing of videos and multimedia productions created by the three partners, explains CASA director Allen Richards.

The information broadcast will include health, community issues, safety and culture, as well as youth-oriented features.

The project is financially supported by the Réseau de développement social Gaspésie-Îles-de-la-Madeleine and Heritage Canada.