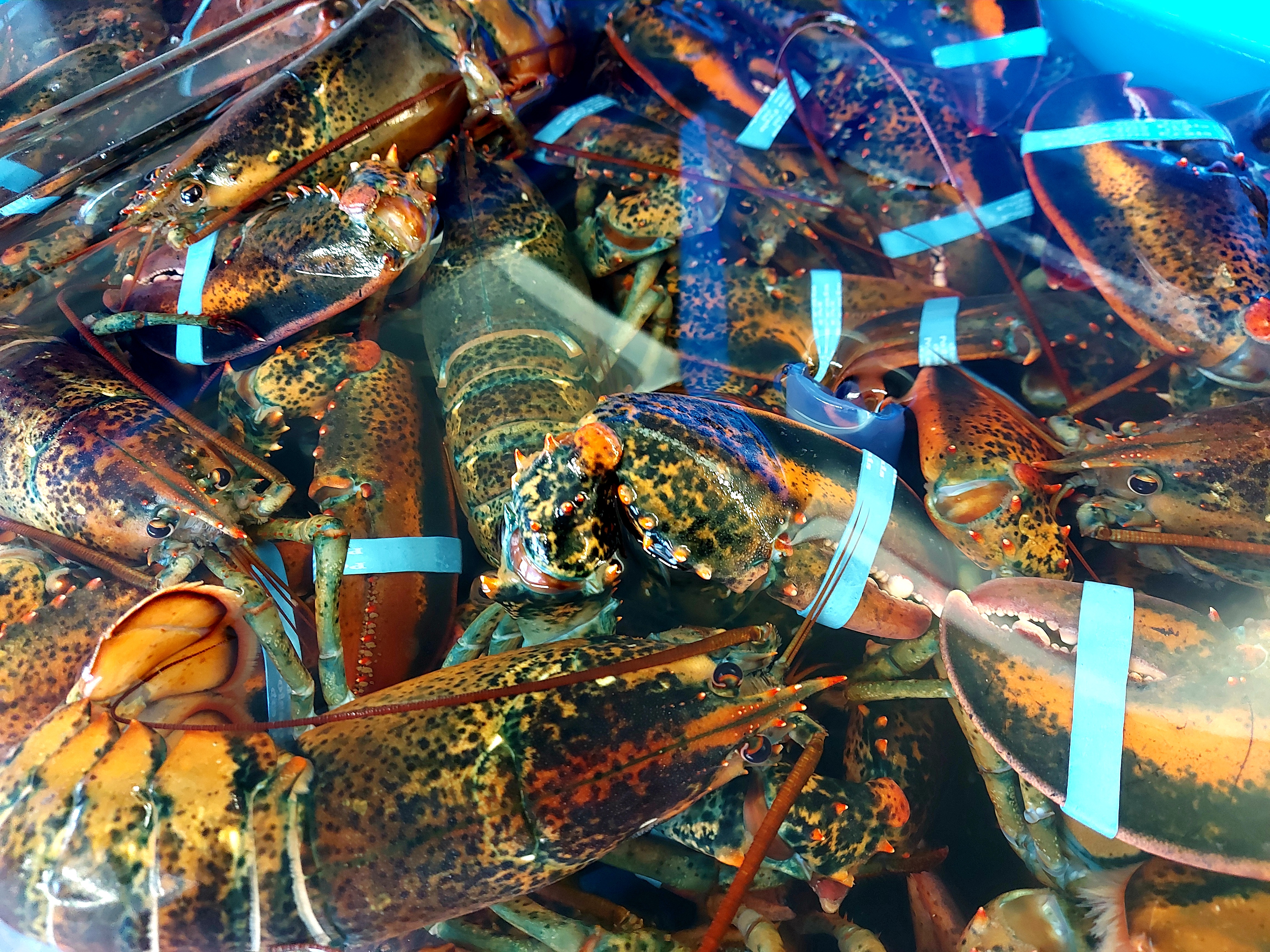 The price paid at dockside to lobster fishers in the archipelago was $7.35/lb in the seventh week of the season, according to data from the Islands Lobster Fishing Board.

This is a drop of 12 cents compared to week six and a significant decline from the record-breaking catch value of the last weeks of the season in 2021.

Just over 1,415,000 pounds of lobster were caught, according to the Board’s figures, bringing the estimated total to over 12 million pounds in 2022, close to the record high of 2020.