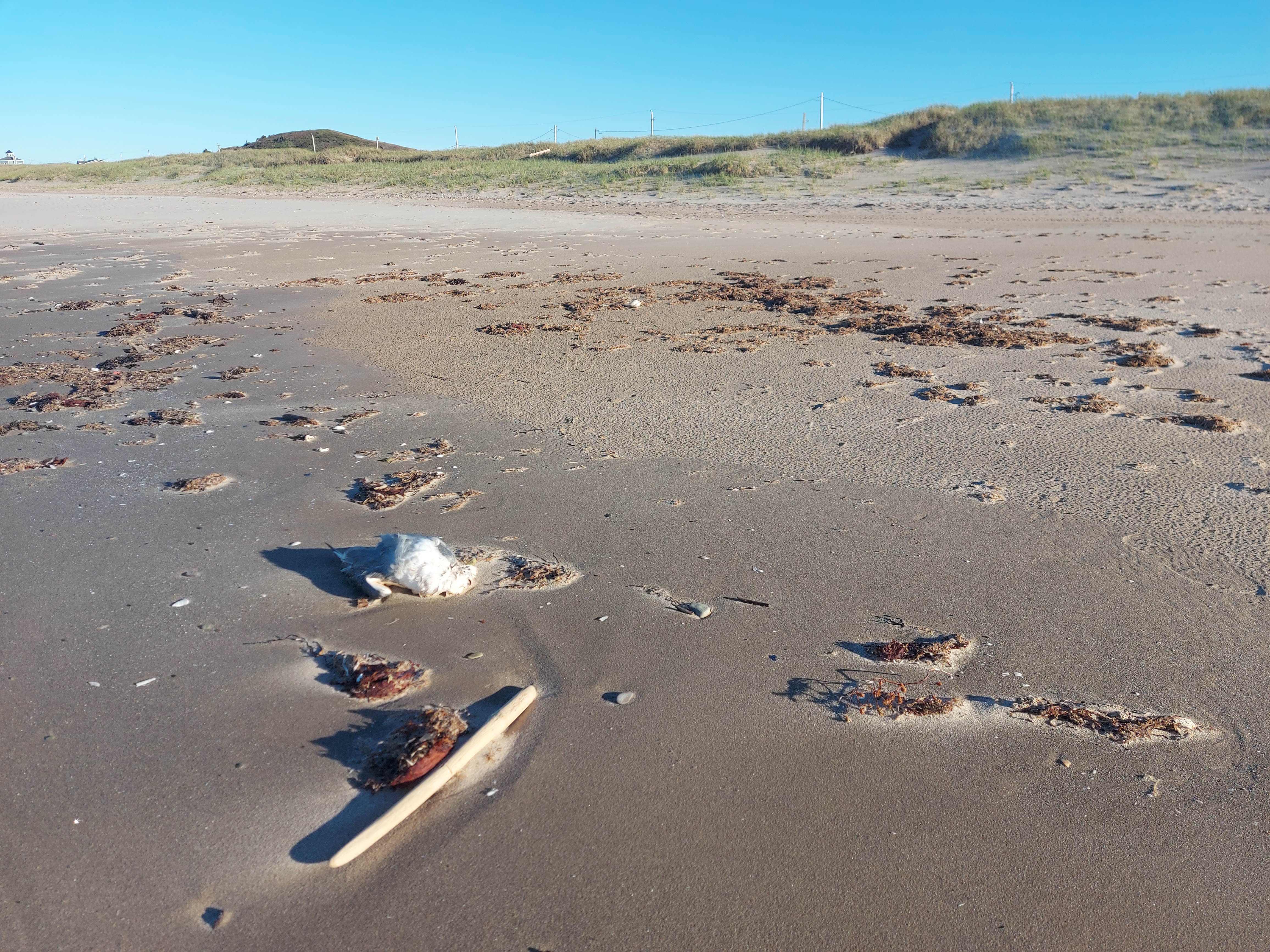 Gannet carcass collection operations will resume later this week, the Municipality of the Islands confirmed on Friday.

The authority is now responsible for the recovery rounds and has awarded the contract to the company Lavage industriels Vigneau.

The technicians will go over the sixty kilometers of beach that had been completed and all other areas where dead birds accumulate will be cleaned, said Mayor Jonathan Lapierre.

The entire operation will be financially supported by the Ministry of the Environment and the Fight against Climate Change, says Mylène Delorme, regional director of environmental control of Bas-Saint-Laurent-Gaspésie-Îles-de-la-Madeleine.

According to the Ministère de la Faune, des Forêts et des Parcs, the wave of mortality affecting gannet colonies in Quebec is not leading to a major decline in the population at this time.

For its part, the Gaspésie-les Îles public health department reminds us that the risks of transmission of avian flu to humans are lower, but that direct contact with infected or dead birds should be avoided.

Mayor Lapierre thanked the citizens who worked hard to collect carcasses for their dedication and reiterated the importance of wearing gloves and using double bags to dispose of them at the drop-off points set up by the Municipality.