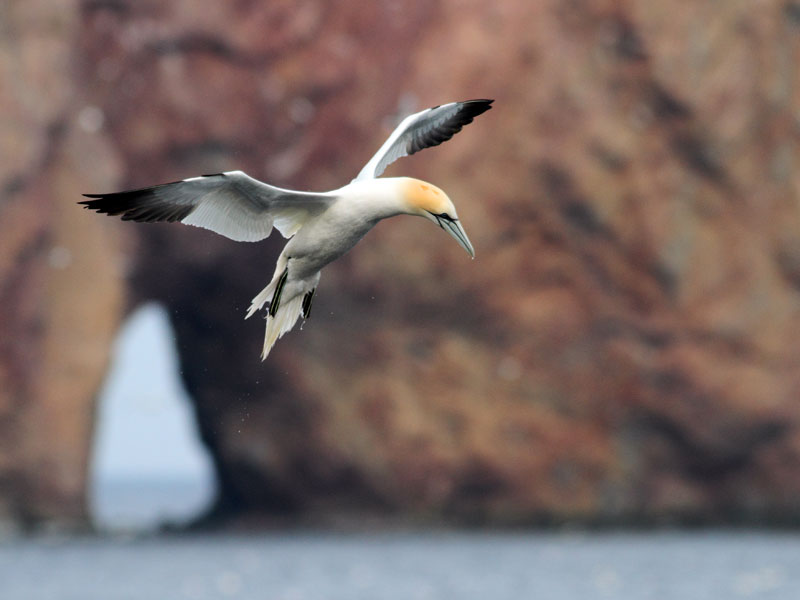 More than 1,000 gannets had already been recovered as of last Saturday, while the operation to collect the carcasses continues on the beaches of the archipelago.

However, it is impossible to estimate the actual number of animals affected by the current wave of mortality caused by avian flu, according to the Ministry of the Environment and the Fight against Climate Change.

Its spokesman Frederic Fournier said by email that the work will continue until all the beaches identified by the authorities have been cleaned.**

In addition, some priority sectors could be added to the list, as explained by Mayor Jonathan Lapierre.

He hopes operations can be completed quickly before complications arise from the decomposition of bird remains.

The company Lavages industriels Vigneau is the contractor for the department for the recovery of the carcasses, but according to the mayor, the contract expired on June 6.

The carcasses were transported by refrigerated trailer to the technical landfill site in Saint-Rosaire, near Victoriaville, for safe disposal.