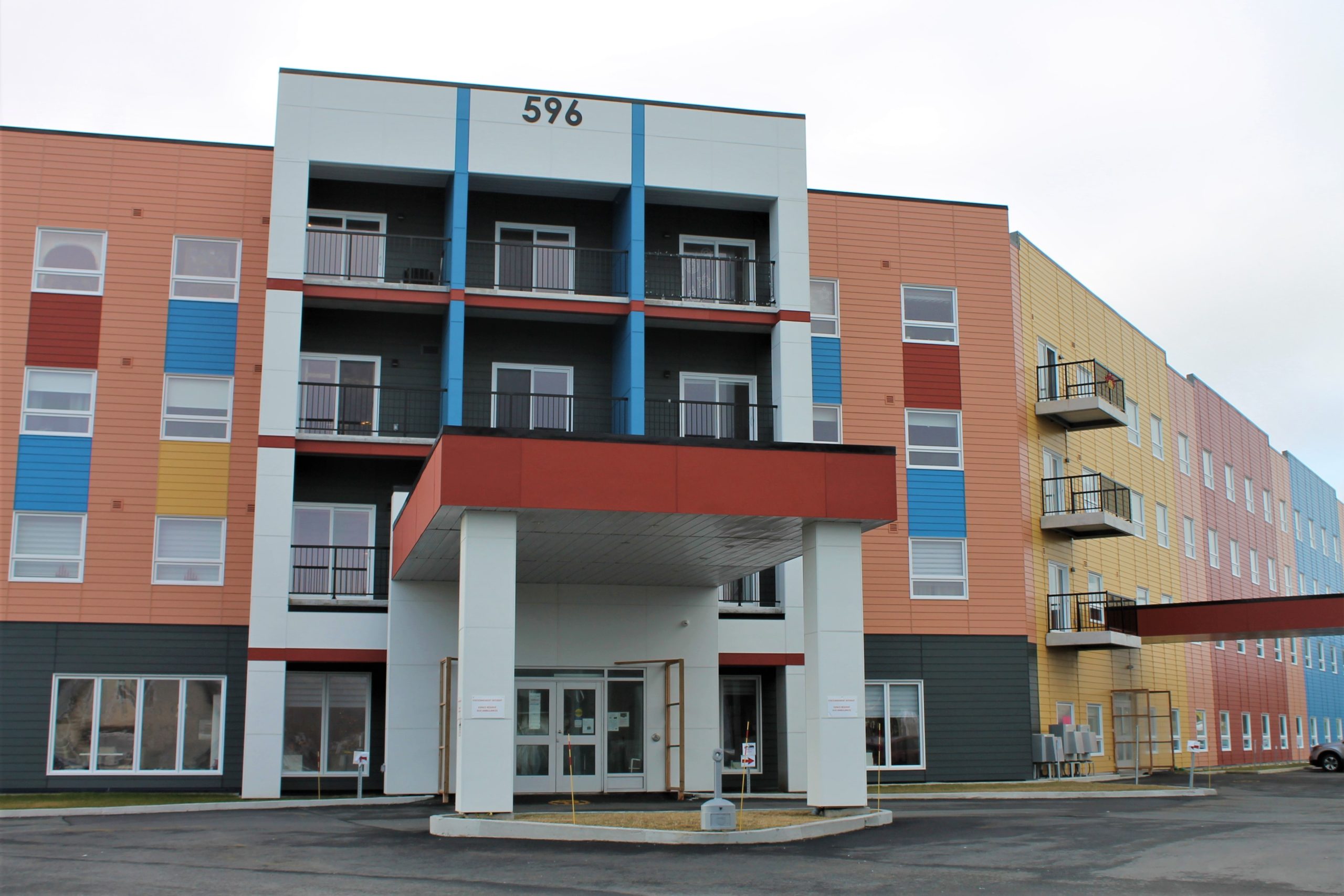 The Résidence Plaisance workers’ union sent a petition on Monday to Joël Arseneau, MNA for the Magdalen Islands, asking for the priority conversion of the CHSLD Plaisance into a private institution under contract.

Although a salary catch-up has taken place over the past year, the union indicates that the employer had committed to offering conditions equivalent to those of their colleagues in the public sector, including the granting of bonuses and participation in the Government and Public Employees Retirement Plan (RREGOP).

However, despite the government’s promise to contract out the private CHSLDs, the changes are still pending.

The petition, signed by close to 50 union members who work in the CHSLD portion of Residence Plaisance, is expected to be officially tabled by MNA Arseneau when Parliament resumes on January 31.

Like the union, the Magdalen Islander also believes that the establishment should be prioritized by the government.

It should also be remembered that the request to convert the CHSLD Plaisance into a conventional establishment, also defended by the employer, had received the support of the Communauté maritime last spring.