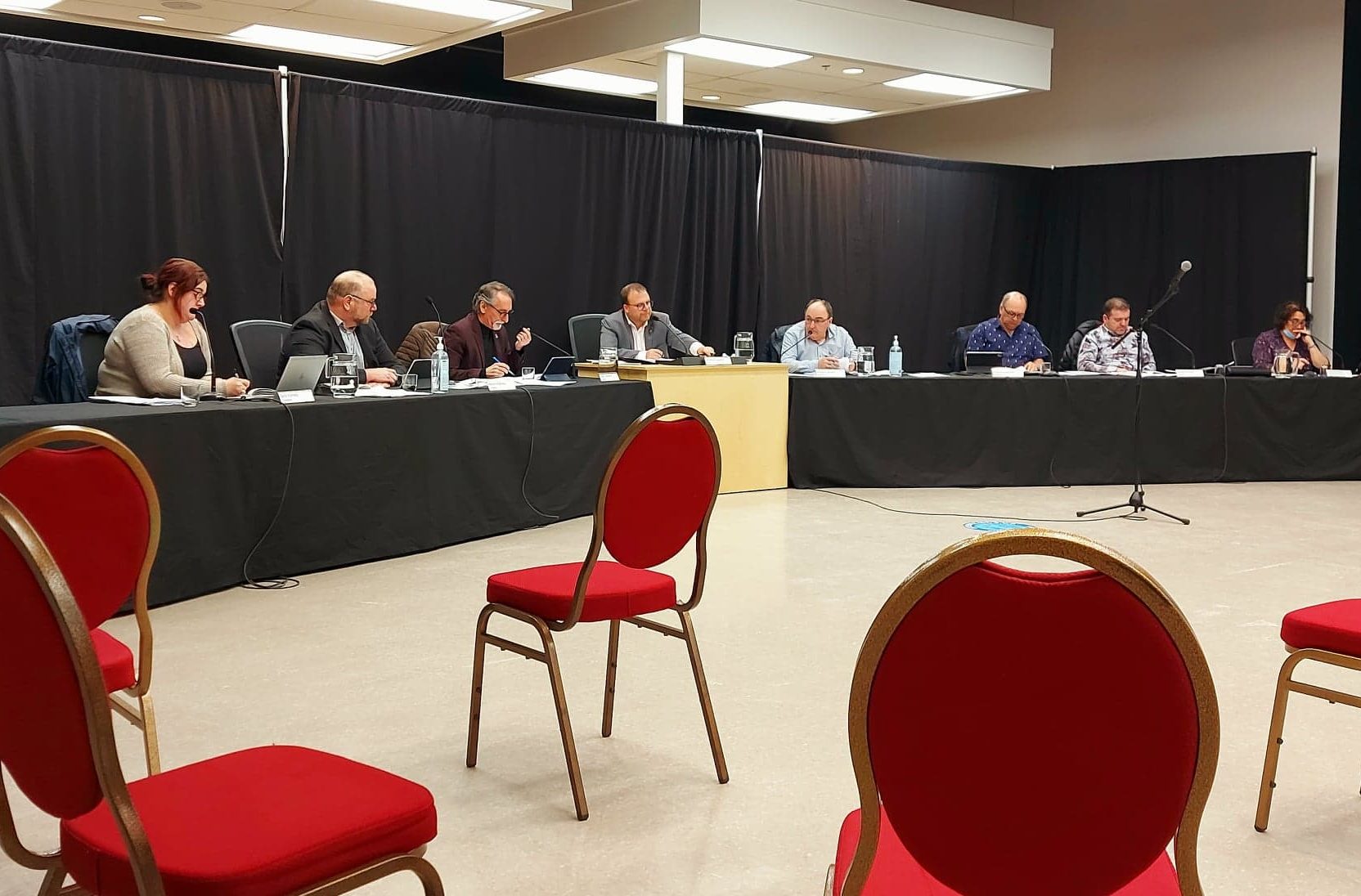 The Maritime Community has tabled its draft interim control by-law to regulate uses and activities in forest and agricultural zones.

The bylaw follows the 90-day residential construction freeze introduced at the February meeting, which put on hold the granting of new permits or zoning changes.

If adopted, it would prohibit new construction in the affected areas, with the exception of non-permanent, self-contained dwellings such as logging camps or yurts of certain sizes.

Mayor Jonathan Lapierre emphasized that the measure seeks to avoid sprawl in areas that are set back and lack public services during the revision of the Schéma d’aménagement and invited the community to participate in public consultations on the subject.

On the other hand, the Municipality of the Magdalen Islands is starting the process of its village hubs project, whose objective is to organize intergenerational spaces in each of the villages of the archipelago.

Mr. Lapierre indicates that this year there will be a question of renovating existing infrastructures or creating new parks.

He noted that a $2.1 million loan bylaw was signed for the village hubs, but that a $750,000 grant application was sent to Canada Economic Development to help with the bill.