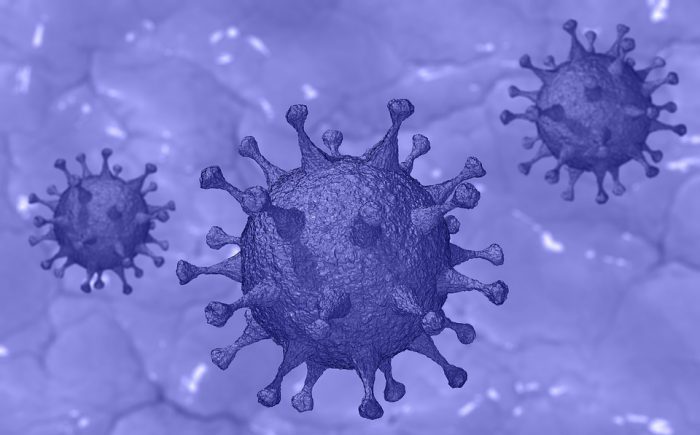 Data from the Institut national de santé publique du Québec indicate that the health situation in the archipelago is improving with 65 active cases of COVID-19 on Tuesday.

The previous day’s hospitalization report showed no patients treated at the CISSS des Îles in connection with the virus.

The situation in seniors’ living environments has also improved.

At New Horizons, Logis Communautaires L’Harmonie and Foyer Chez Hélène, only one tenant per residence is affected, while the total rises to 15 at Résidence Plaisance and remains at two at CHSLD Eudore-Labrie.

Furthermore, a committee of experts believes that it is preferable to use the rapid test swab in the mouth and nose in order to avoid false negatives.

The proposed technique recommends rubbing against the inside of each cheek, then behind the tongue near the roof of the mouth, and then passing it through both nostrils according to the test manufacturer’s instructions.

Following a negative result, it is suggested to isolate yourself and do a second test 24 to 36 hours later.