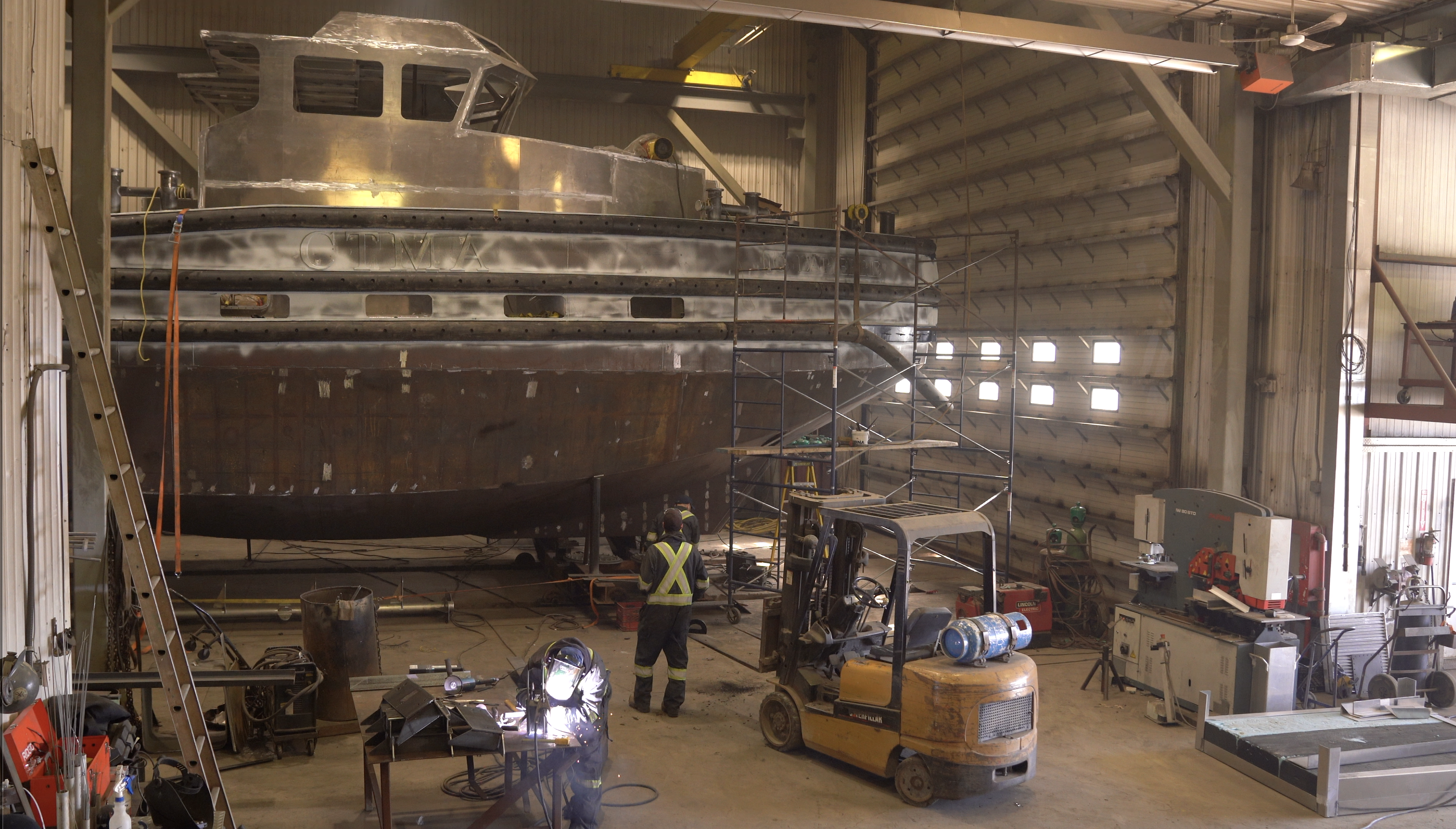 Having reached the end of its useful life, the Manuel Rivers will be replaced within the CTMA’s Dredging and Towing fleet.

A new tugboat is already under construction on the archipelago, says the carrier’s general manager, Emmanuel Aucoin.

The new boat will be built on an improved version of the Manuel Rivers model, he says.

Aucoin says the tug goes out to sea to dump barges of dredged sand at predetermined sites, as well as having a mandate to provide for the replacement of navigational buoys around the Islands as part of a contract with the Canadian Coast Guard.

He reveals that the boat will be named JC Lapierre to pay tribute to the history of the company Dragage IM, which was acquired by CTMA in 2013.

Emmanuel Aucoin expects construction of the tugboat to be completed by the end of the year, for commissioning at the start of the next dredging season in March 2023.

He mentions that this is the last major investment for the Dredging and Towing Division for some time, but adds that he has the replacement of the Poinciana, a tug that operates in the small ports of the Magdalen Islands, in his sights in the medium to long term.

As for the Spanish Mist, which was traded for the CTMA Ranger, remains docked while waiting to be sold, explains Mr. Aucoin.