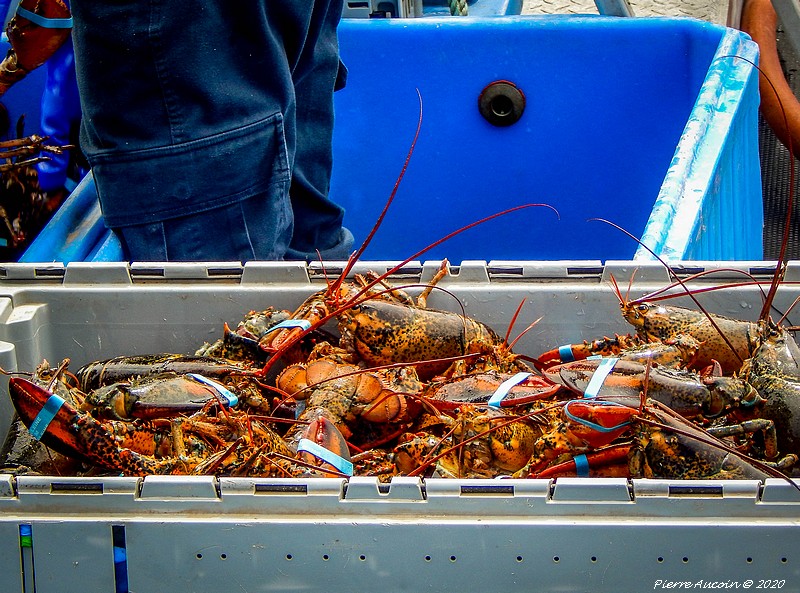 According to preliminary data from the Board, the volume of catches is estimated at 1,803,977 pounds, an increase of 30 percent compared to last year.

Since the beginning of the 2022 season, the price paid at the dock has been above $8/lb.