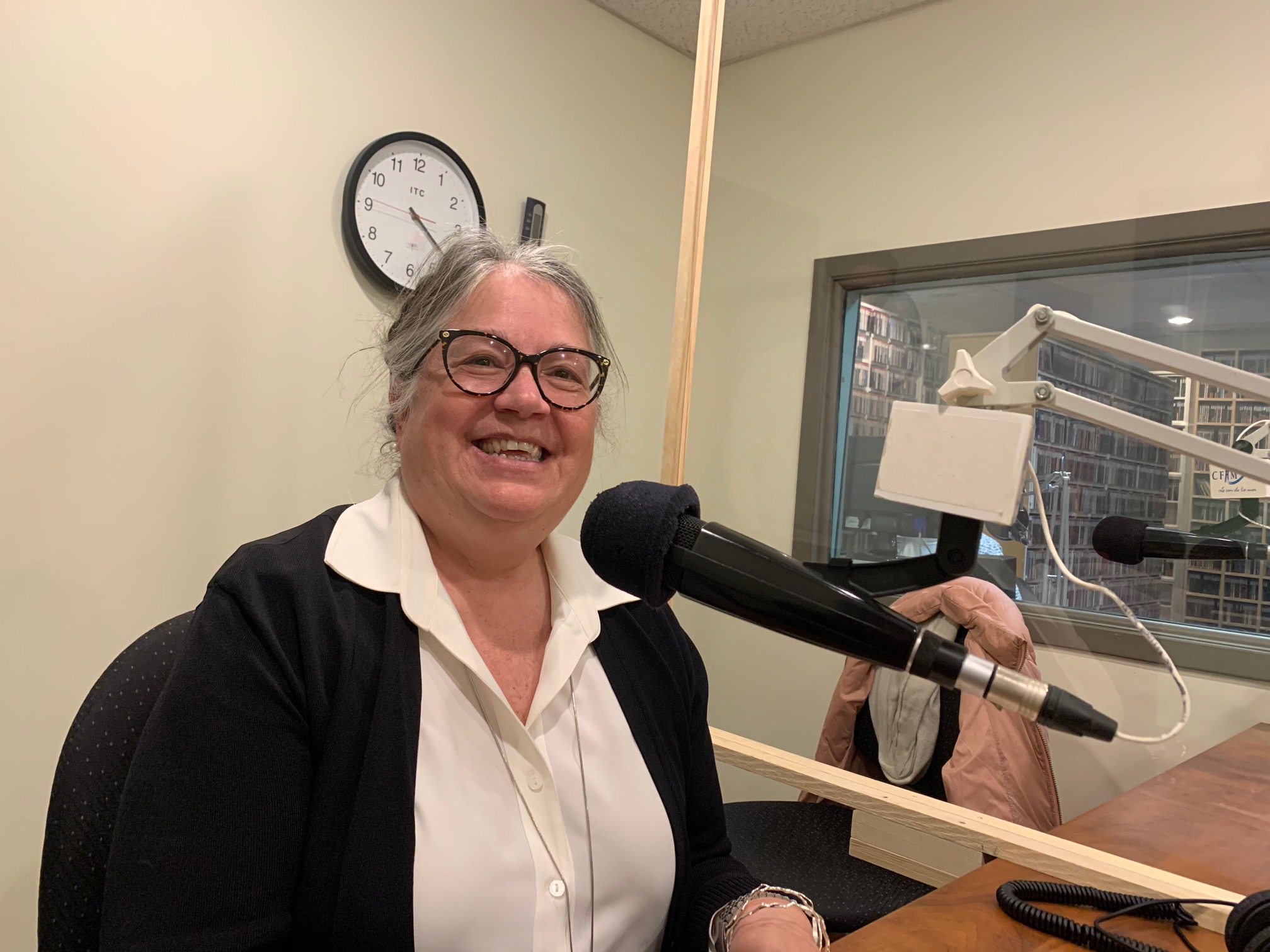 Diane Lebouthillier, Member of Parliament for Gaspésie-les Îles, met with the media in the region to explain and defend the budget presented last week by her government.

Investments in housing, a new dental care program for seniors, youth and low-income households and an increase in the old age pension are all elements that she believes could have an impact on the lives of Magdalen Islanders.

She also highlights the renewal until October 2023 of the pilot project introducing five additional weeks to the employment insurance program to better respond to the reality of seasonal work.

When asked about the port of Cap-aux-Meules, the Minister was reassuring and stated that meetings to this effect are held every week.

According to Ms. Lebouthillier, the port area and the construction of a new ferry are not linked and there is no question of shifting the amounts granted for the MV Jean-Lapierre to finance the repair of the port.

She assures us that proposed plans are currently on the table and says she trusts the process.

Finally, Diane Lebouthillier criticized the decision of Fisheries and Oceans Canada to close the herring and mackerel fisheries a few weeks before the opening of the various fisheries in the Islands, which she believes shows a lack of understanding of the realities of the area.