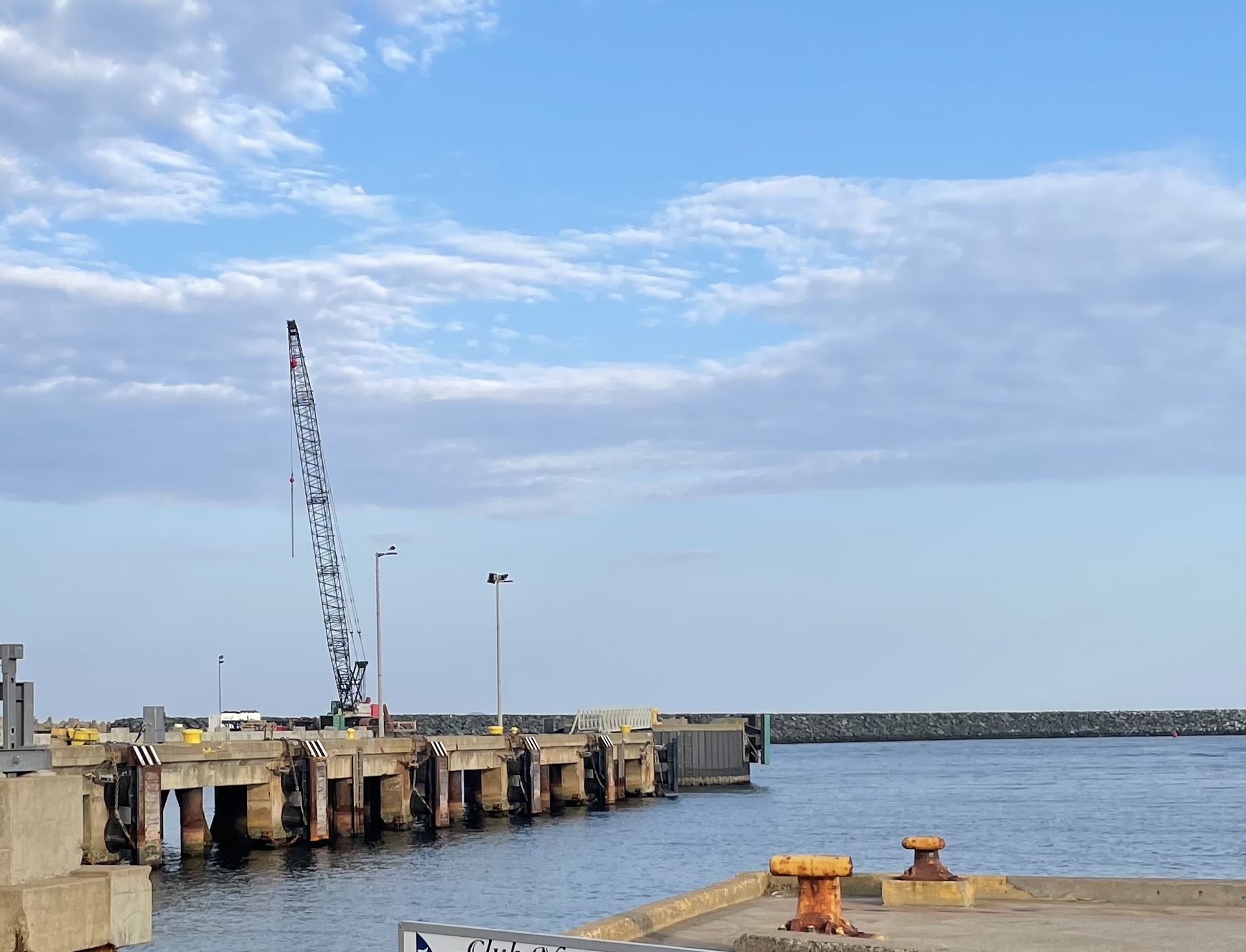 Transport Canada hopes to have the new ramp at the Cap-aux-Meules ferry dock in service by September 2022.

By email, the federal department confirms that the main work on the new ramp project has been completed and that the work required to expand and reinforce this portion of the wharf is 40 per cent complete.

Sau Sau Liu, Senior Communications Advisor for Transport Canada, says delays in the procurement of some materials have delayed the work, estimated at $11.8 million.

Two projects are also underway on the Souris side to accommodate the operations of the MV Madeleine II, which docks at the main wharf during the tourist season but will return to the temporary wharf in September.

According to the Department of Transportation, the estimated $6.8 million project is expected to be completed by December 2022, which would allow the ferry to return to its main dock permanently.

The second project, scheduled to be completed by the end of 2023, will install a fixed ramp on the other side of the ferry dock to provide a second docking option for the operator.

Transport Canada indicates that the cost of the facility is unknown as the construction phase has not been tendered.