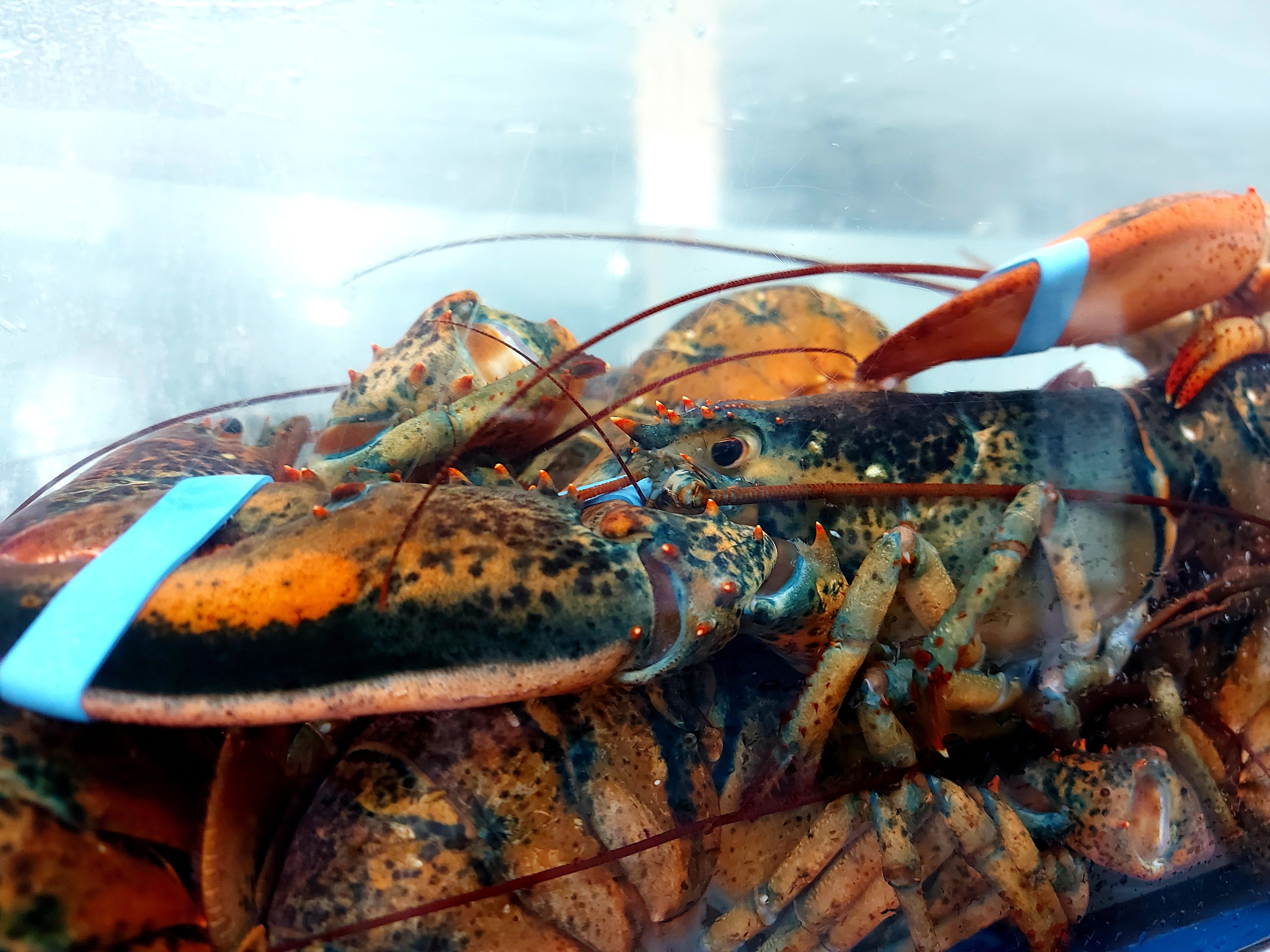 The preliminary report from Fisheries and Oceans Canada confirms that lobster fishers in Grosse-Île and Pointe-aux-Loups had an exceptional 2022 season.

The two fishing harbours recorded an increase of 50% and 46% respectively in their overall landings compared to 2021.

The rest of the fleet also had a successful season: DFO data indicate increases in catches ranging from 9% to 24%, depending on the fishing port.

Fishers in 5 out of 9 ports at least doubled the volume of lobster brought to dock during the last week of activity compared to 2021, having benefited this year from favorable weather conditions until the end of the season.

On the other hand, according to DFO, the record cumulative landed value of $118.5 million is 16% higher than in 2021 and represents a 79% increase compared to the average of the last seven years.