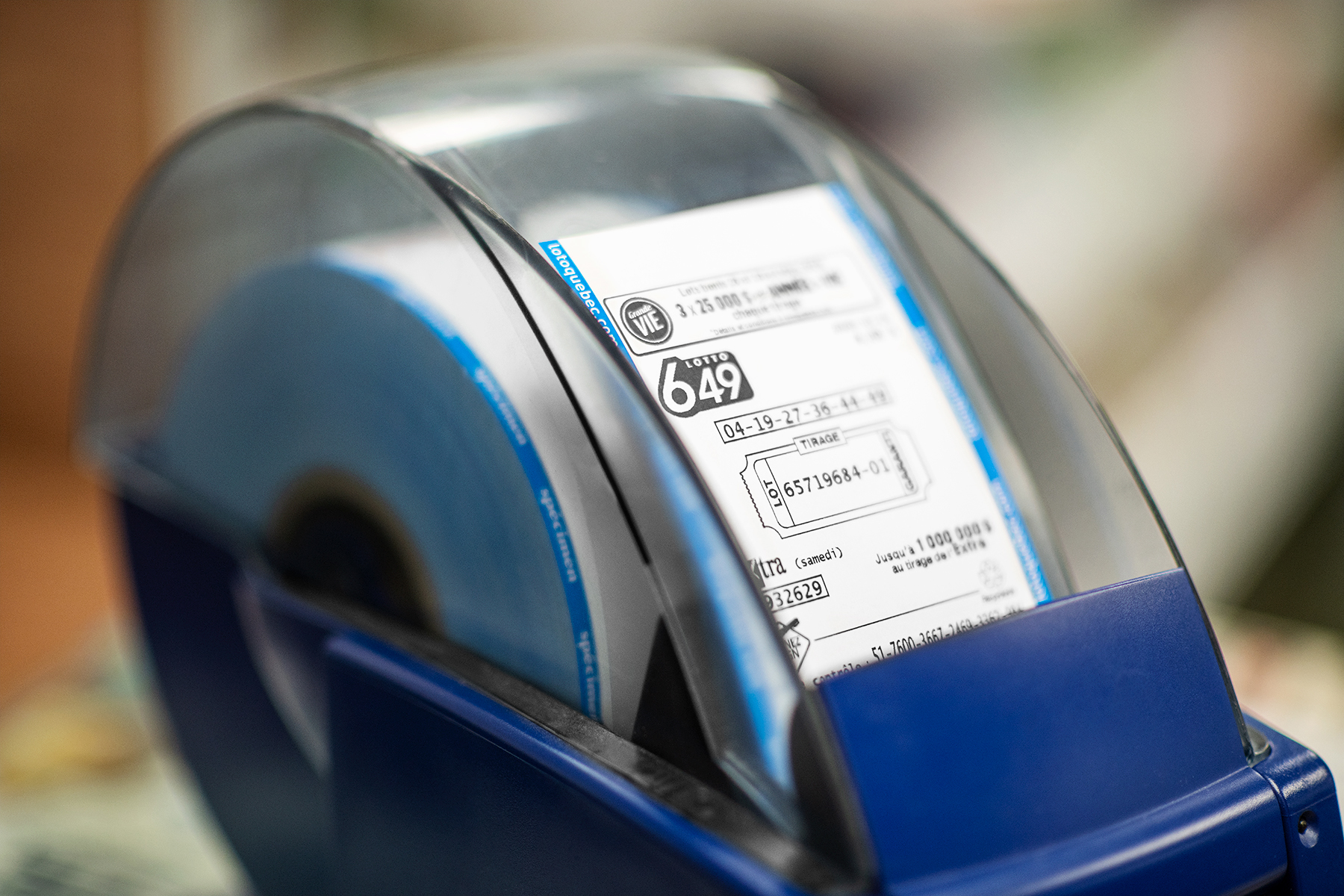 Loto-Québec has announced the postponement of the Lotto 6/49 draws after the September 10 draw, for an indefinite period.

The labour dispute is disrupting the implementation in the province of the new version of the game of chance, which is currently being rolled out across Canada.

It will therefore be impossible to validate Lotto 6/49 tickets until the labour dispute is resolved.

In a press release, the Crown corporation assures that the integrity of the draws is not compromised and that the prizes won will be honoured.

Loto-Québec did not wish to give an interview, but confirmed that negotiations with the union will resume next week.