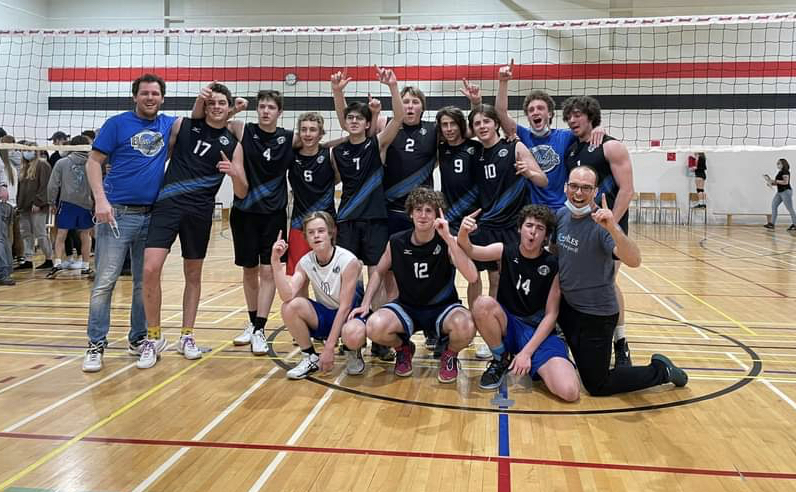 The resumption of sports competitions allows several Magdalen Islands athletes to shine throughout the province.

In volleyball at the school level, the representatives of the Islands won 4 medals during the regional championships that took place in Amqui this weekend.

In mid-March, the 14 skaters from L’Ancrage distinguished themselves at the regional figure skating championship in Matane with six medals and mentions, including one gold.

At the provincial finals held at the end of the month, Emmanuelle Bourque won a bronze medal, which was a first podium for the club’s athletes.

In swimming, 25 youth were in Prince Edward Island this weekend to compete in a short course competition hosted by the Charlottetown Bluephins Swim Club.