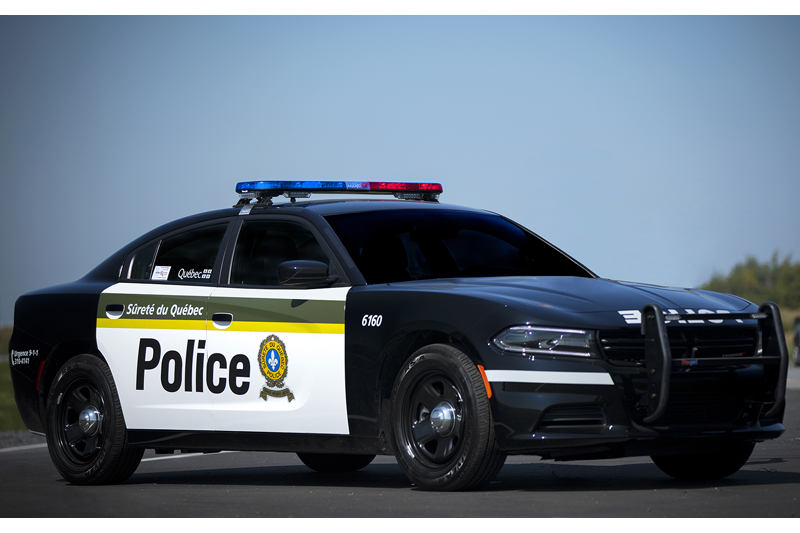 A 56-year-old woman living on Chemin Poirier was arrested after officers seized more than 1,200 methamphetamine tablets, about 30 opioids and a cell phone.

At the same time, police officers searched more than 2,500 grams of cannabis and a cell phone in a residence on Redger-Noël Road, leading to the arrest of the occupant, a 40-year-old man.

The third intervention took place in a residence on chemin de l’Éveil where SQ officers discovered more than 1500 grams of cannabis, a hundred jujubes and 2000 dollars, and proceeded to the arrest of a 38 year old man.

All three suspects were released by way of summons and will appear at a later date.