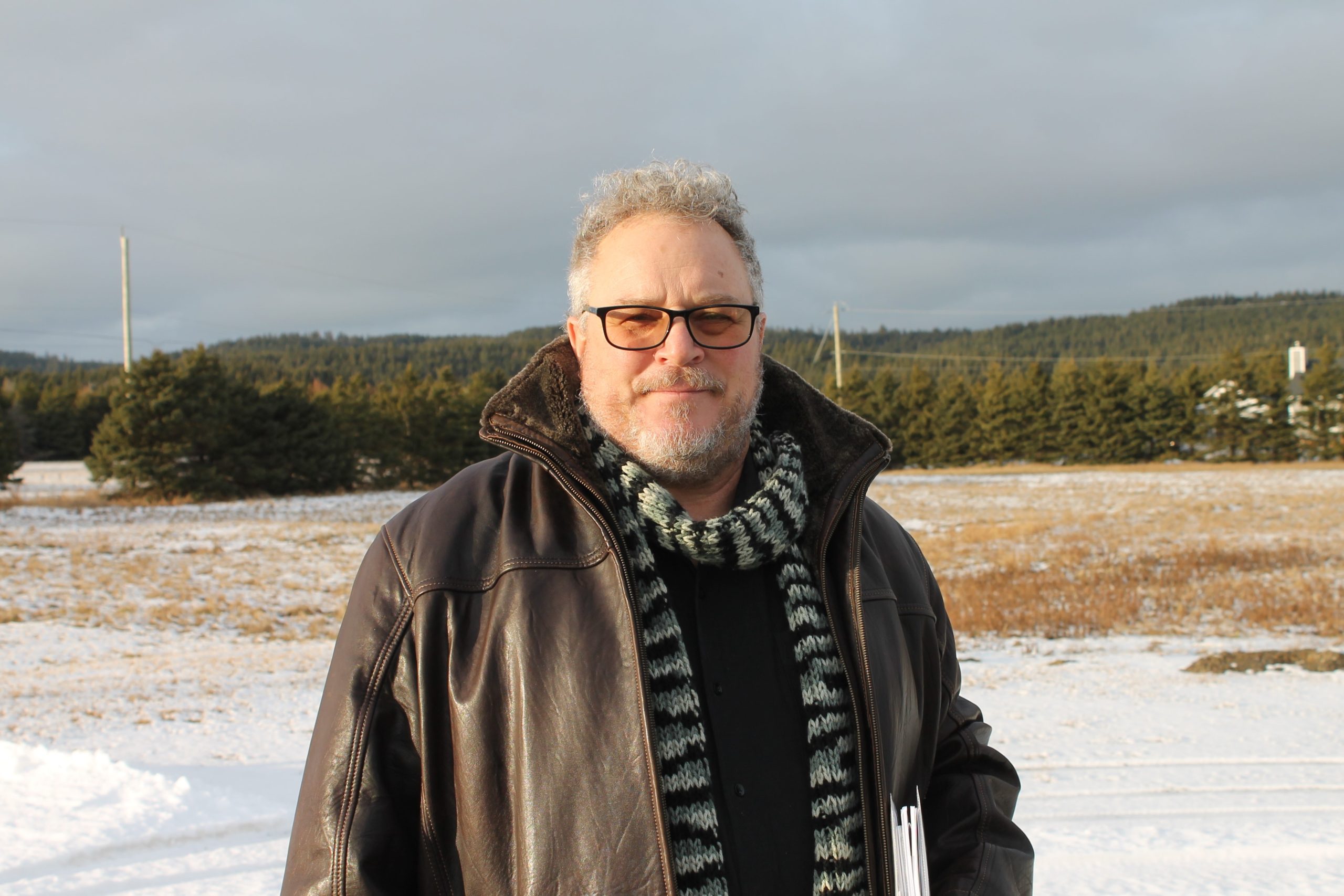 Former Havre-aux-Maisons City Councillor Nicolas Arseneau is the first candidate to publicly announce his intention to run for mayor of the Islands.

In a press release sent Wednesday, the 55-year-old family man believes he has the necessary leadership to work with the current team to meet the many challenges that lie ahead.

He recalls having already tried to become mayor in 2013, during the election that ended with the victory of Jonathan Lapierre and the defeat of the current MLA, Joel Arseneau.

When asked what characterizes him as a candidate, Nicolas Arseneau intends to rely on his experience in organizational management, in continuity with what has already been done by his predecessors.

He also wishes to further enhance the role of councillors within the municipal apparatus.

Although the official nomination period runs from January 20 to February 3, Arseneau wanted to make his ambition known to the community at large.