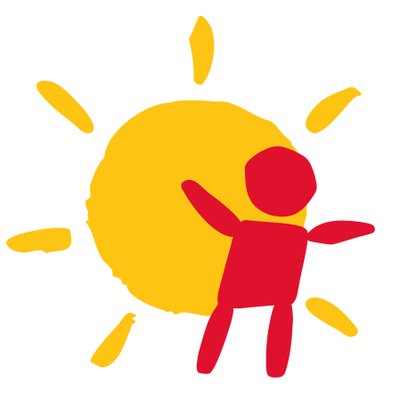 Both at the provincial and local levels, the 35th Opération Enfant Soleil telethon is breaking its donation collection records.

As of Sunday evening, more than $150,000 had already been raised in the Islands, while in Quebec, the total amount raised was more than $20.6 million.

It should be noted that some fundraising activities continue over time, so this number could be revised upwards.

The local coordinator of the event, Hélène Decoste, cannot contain her enthusiasm in front of such a wave of generosity.

Once again this year, the Islands organization held its own telethon on Sunday afternoon, broadcast in a virtual format.

Mrs. Decoste points out that each edition of the telethon is a sort of « re-launch » of the following year’s cycle.

Remember that the donations accumulated at the national level are divided and distributed to the hospitals to finance the purchase of equipment.