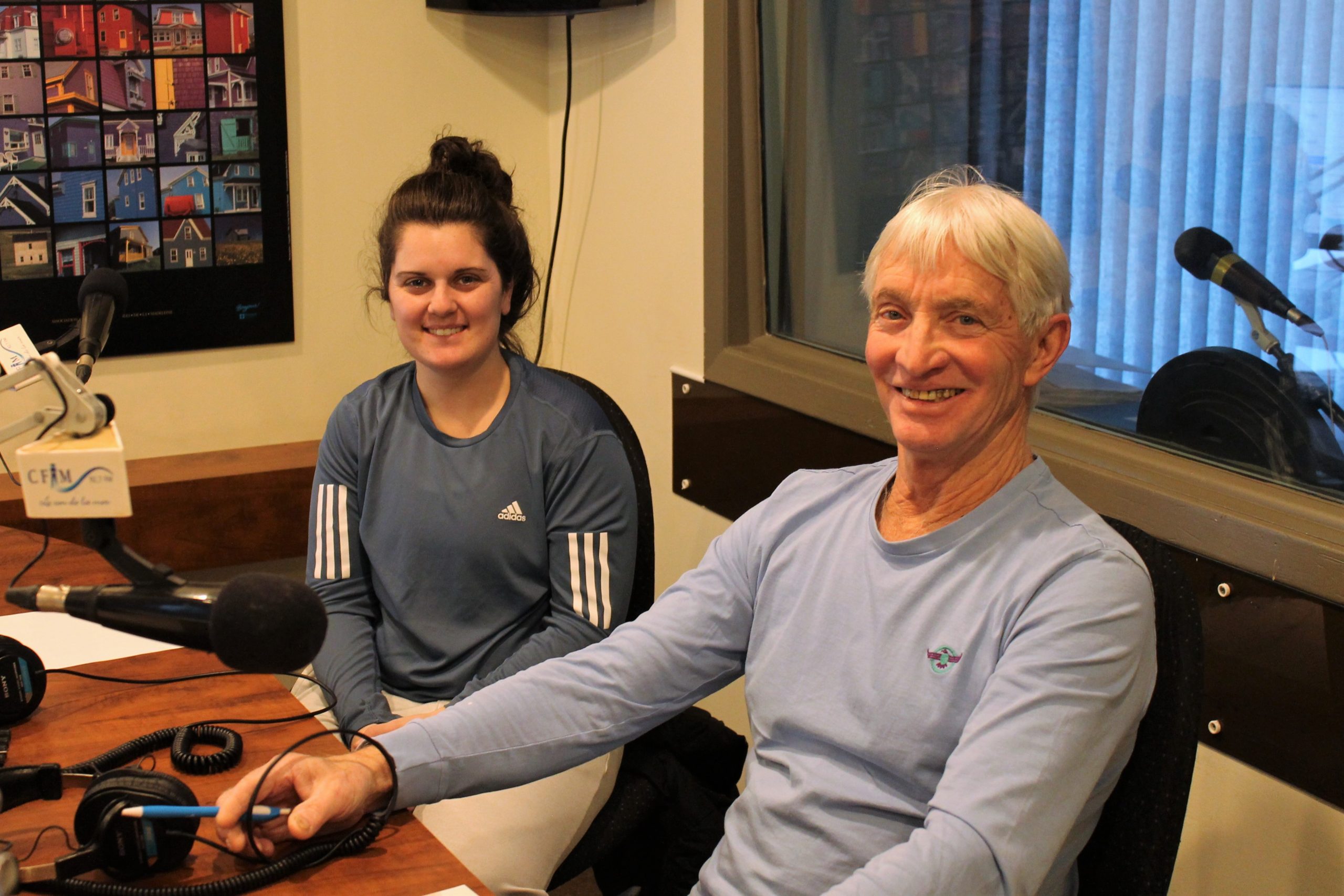 Operation Red Nose has provided 458 rides in the Islands over the past few weeks, which represents a decrease of approximately 45% from the last year of operations in 2019.

A total of 311 volunteers responded to the local organization’s call for help, which allowed the service to be provided over eight evenings between November 25 and December 23.

Its coordinator, Jean-Pierre Gaudet, is not alarmed by this drop in demand.

He emphasizes the good mood of the people who were driven home and their generosity in donating.

The owner of the School of Languages and Sports, Kimberly Thériault, says she enjoyed her experience as honorary president of this 33rd edition, having herself volunteered for Operation Red Nose in the past.

The amount of donations collected from people who have called on the service will be known later this winter.

In Canada, almost 23,000 volunteers in 74 communities have provided a total of more than 26,000 rides for Operation Red Nose.