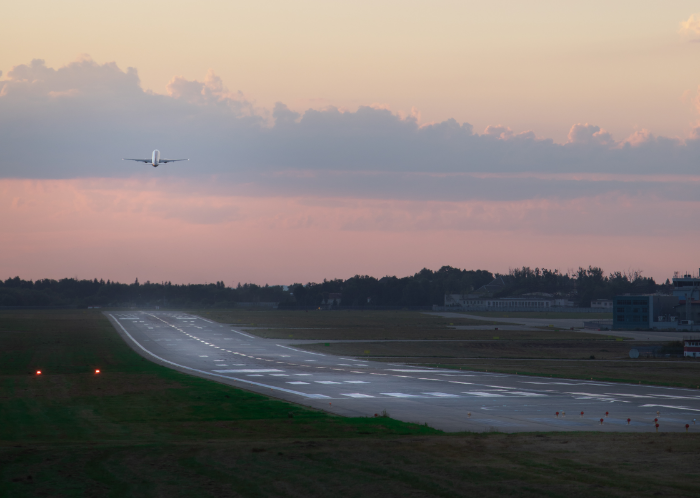 The elected officials of the Islands are at odds with the measures related to air transportation announced by Minister François Bonnardel.

Mayor Jonathan Lapierre first welcomed the integration of proposals made by the Working Group for the maintenance of regional air links of the Fédération québécoise des municipalités.

He said he was satisfied that the compensation program for carriers would only apply to those who offer year-round service and that Magdalen Islanders would retain their access to the reimbursement of 60% of the cost of tickets, especially since the annual limit would be lifted.

He acknowledges that the measures will not solve all of the air travel issues in the regions, but maintains that it is a step in the right direction.

MLA Joël Arseneau called the announcement « smoke and mirrors » and criticized the government for presenting only a short-term vision by offering capped fares of $500 for an as yet unknown number of seats on the targeted routes.

He points out that many questions remain unanswered as the measures are set to take effect on June 1 and believes Quebec has failed to deliver on its promise to come up with a sustainable recovery model for the industry.

Arseneau also lamented the fact that the Air Fare Reduction Program has not been extended to the business community, a refrain echoed by the Islands Chamber of Commerce.