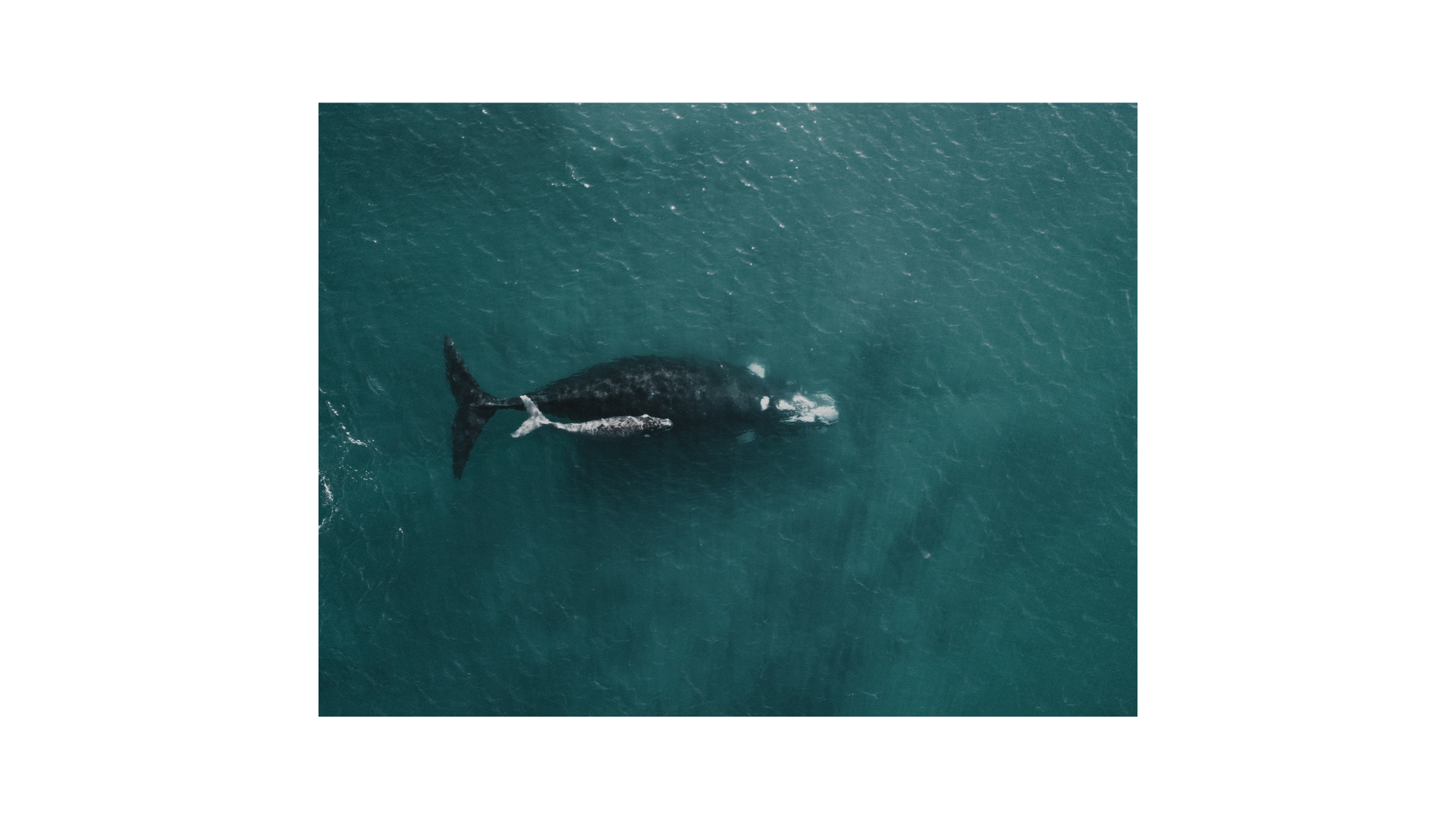 Temporary area closures are approaching the 20-fathom depth line on the western side of the archipelago following the detection of at least two North Atlantic right whales.

Although the sectors where Magdalen Islands lobster fishermen are active have so far been spared by the federal protocol for the protection of endangered mammals, fishing bans for a period of 15 days are multiplying in the quadrilateral areas surrounding the Islands.

Many areas are closed until the end of the season in the Gulf of St. Lawrence near Prince Edward Island and New Brunswick, but this does not affect lobster fishers in these provinces.

The activities of Gaspé lobster fishermen have also not been affected by the federal government’s management measures since the opening of the 2022 season.

Since the detection of the first right whale in the Gulf this year, on May 4, DFO has compiled 89 confirmed sightings for a total of 107 specimens located.

Note that this number includes mammals sighted more than once.