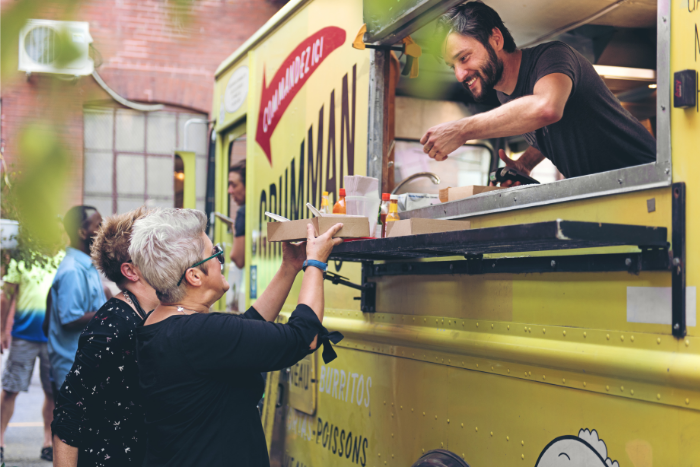 The Municipality of the Islands says it is ready to authorize the presence of food trucks, on its territory during the summer season as of this year.

The draft bylaw was tabled by the council at a regular meeting on Tuesday, in order to lift the ban on this type of restaurant on the archipelago in place since 2018.

According to Mayor Jonathan Lapierre, the context of sustained tourist traffic and the difficulties experienced by restaurant owners to meet the demand of Madelinots and visitors support the decision.

The food trucks will be limited to five locations: Pointe de Grande-Entrée, Dune-du-Sud, Anse-aux-Baleiniers, the Site de la Cote and the Sandy Hook beach area, with a maximum of two mobile units on site at any one time.

Interested parties will first have to file an application with the municipality at a cost of $300 and then pay the $2500 bill for the permit.

Mayor Lapierre indicated that many criteria will be considered for each application.

For the time being, foodtrucks will be allowed between June and September inclusive until 10:00 p.m. each night on the sites.

The foodtruck differs from the mobile canteen in that the food is prepared in the vehicle and not in another location.