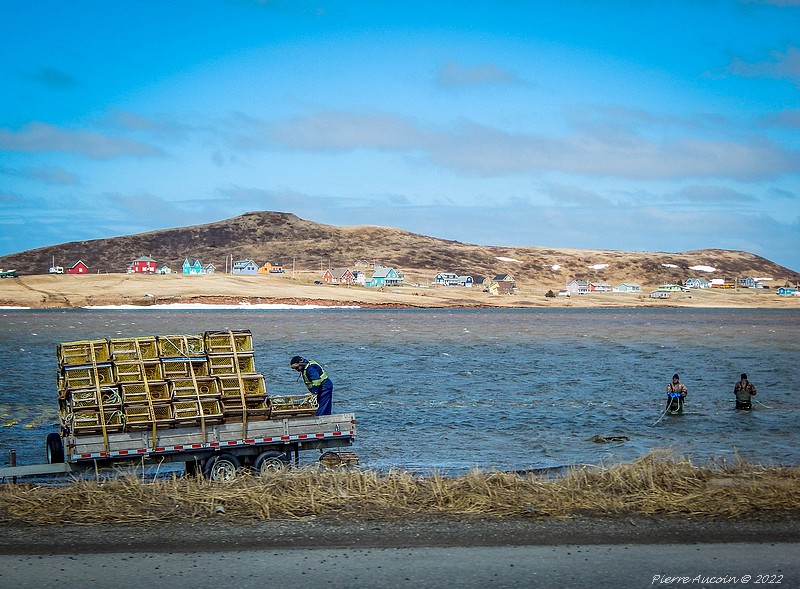 The development of the tourism industry in the Islands is the subject of a scientific article published in the French magazine Espaces tourisme et loisir as part of a special issue on the reality of islanders.

The article was written by Dominic Lapointe, professor in the Department of Urban and Tourism Studies at UQAM and director of GRITTS.

This publication is the work of Dominic Lapointe, a researcher in the Department of Urban and Tourism Studies at the Université du Québec à Montréal, whose research group is collaborating with Tourisme Iles-de-la-Madeleine in the implementation of its sustainable tourism strategy.

The text details various issues, including the concentration of demand, where 69 percent of the visitation occurs during the eight weeks of July and August.

According to the researcher, this phenomenon weighs heavily on the living environment of the archipelago and raises social and environmental issues, although the visitor/population ratio is comparable to different Caribbean islands, when projected on an annual basis.

The article also highlights the local mechanisms that guide the development and control of the tourism industry, as well as the involvement of the municipal apparatus since the beginnings of the sector in the 1970s.

Finally, the scientist notes the paradox of climate change that puts the sustainability of the destination at risk while being fueled by the transportation sector, essential to the development of tourism in the Islands.

If he recognizes that the islanders are not significantly responsible for climate phenomena, Dominic Lapointe maintains that they must assume the consequences, particularly in terms of infrastructure.