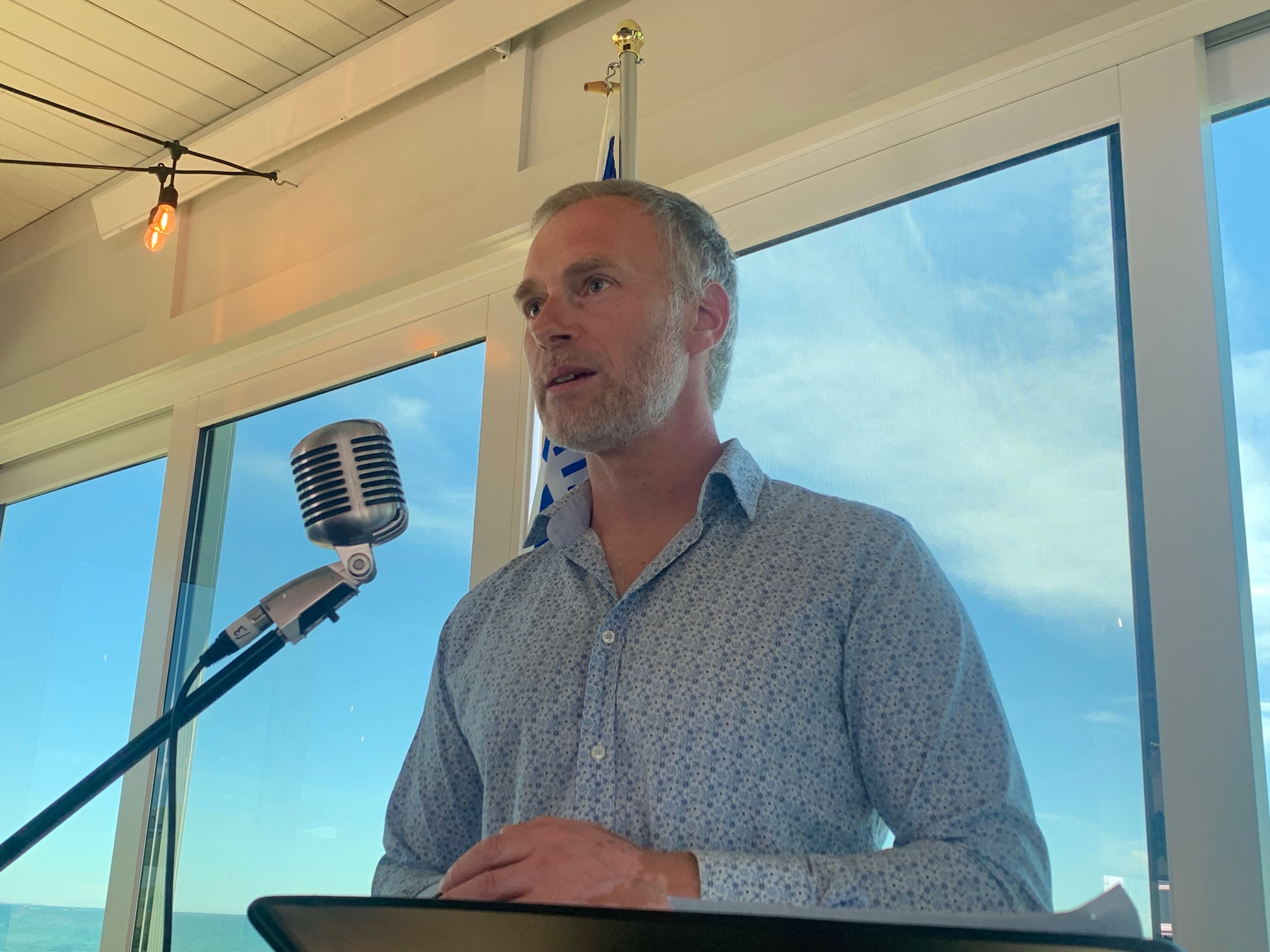 At the dawn of a summer that promises to be even busier, the balance between visitors and guests was at the heart of discussions during the launch of the tourist season, which took place Wednesday at the Étang-du-Nord Recreation Centre.

Jacky Poirier, president of Tourisme Îles de la Madeleine, said he heard the fears expressed by some Magdalen Islanders in this regard.

However, he believes that the community is better prepared this year for a significant summer traffic.

He adds that welcoming the seasonal workforce is being helped this year by several local initiatives, including trailer rentals organized by the Chamber of Commerce and targeted lodging for workers at Gros Cap Park.

The event was also an opportunity to discover the ATR’s communication campaign entitled « Aux Îles, on aime ».

This approach aims to raise awareness among visitors to the fragility of the environment, but also to highlight the importance of hospitality among Magdalen Islanders, as explained by Mr. Poirier.

Among the new services presented during this day, the RÉGIM will offer improved services for the season to facilitate the movement of workers and visitors on the archipelago.