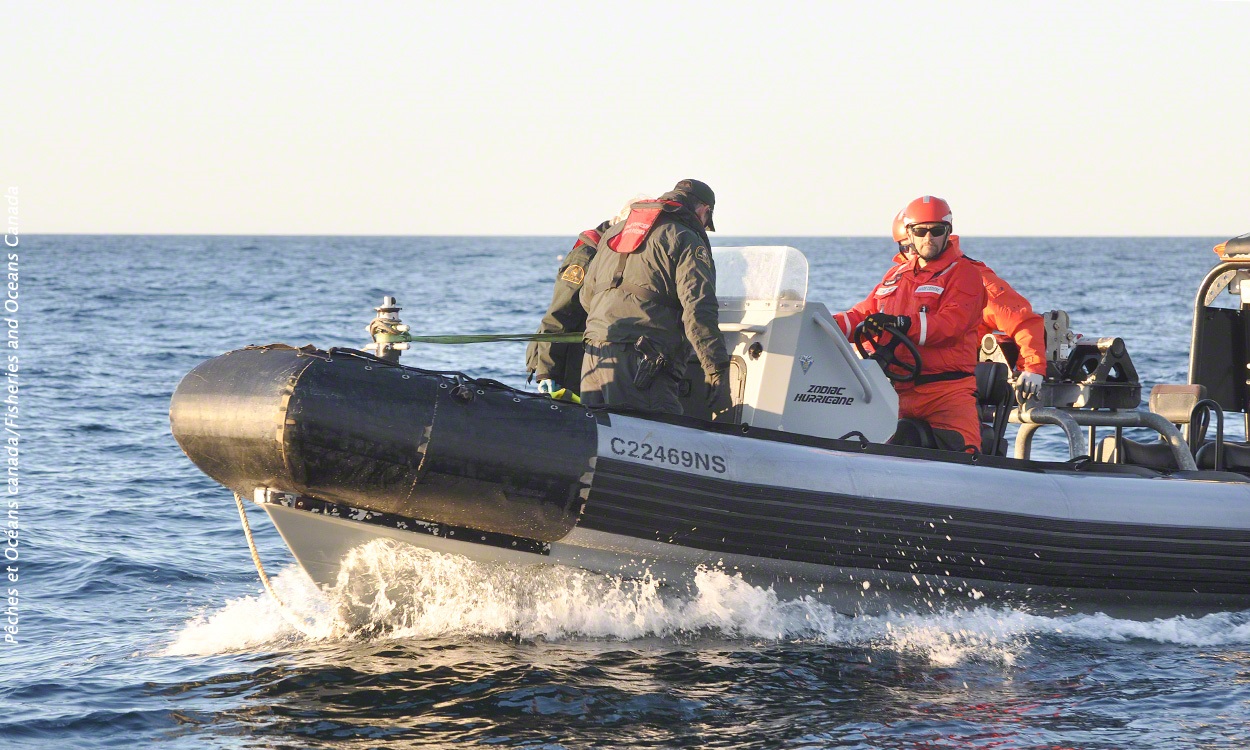 A review of convictions under the Fisheries Act released by Fisheries and Oceans Canada reveals that 15 of the 59 convictions in Quebec involved Magdalen Islands fishers.

The offences committed during the 2021 season include irregularities in keeping a logbook, not keeping a complete and up-to-date tag book, keeping unauthorized by-catches and having in his possession female lobsters carrying eggs.

Denis Cyr of Havre-Aubert was fined $4500 for landing snow crab without the supervision of a dockside observer.

Brendon Clarke of Grosse-Ile was found guilty of fishing lobster in a closed area for the protection of right whales.

The value of the fines and the seizure of the profits from sales deemed illegal amounts to approximately $15,000 for the Magdalen Islanders.