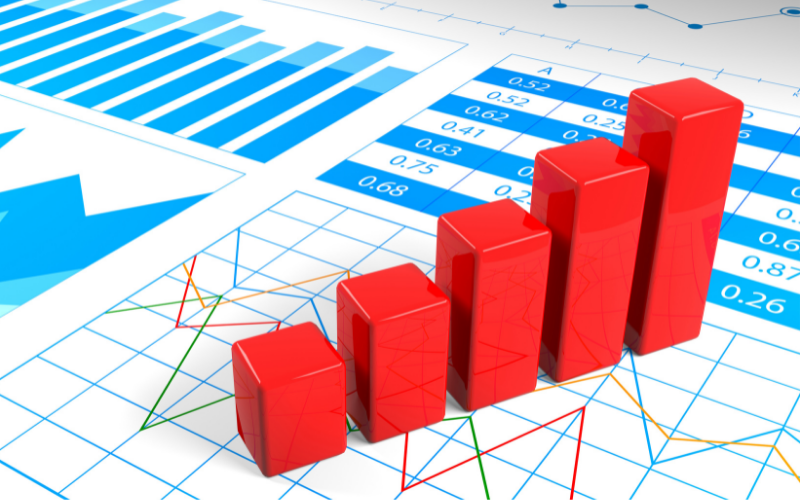 The unemployment rate remained stable in the Islands and Gaspé during the month of July, reaching just over 10.5 per cent of the active population, according to data from the Institut de la statistique du Québec (ISQ).

This rate is roughly in line with the regional average calculated since January, and represents a significant difference from the Quebec average of approximately 4% of the active population.

These data reflect labour market conditions during the week of July 10-16.

Note that at this time last year, the unemployment rate for the region was almost 12%.