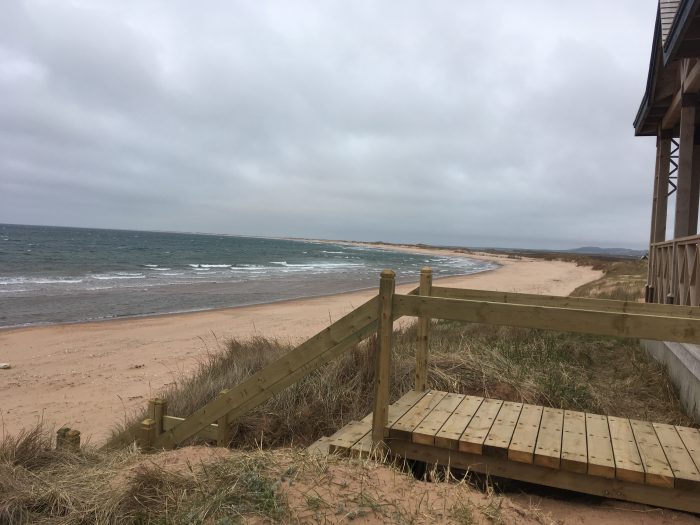 Last week, good Samaritans prevented a beach outing from turning into a nightmare for a visiting family.

On the afternoon of July 31, at Anse-aux-Baleiniers, Maxime Harvie and Maxime Miousse helped save a group of four children from drowning.

Alerted by Karene Sumarah that a little girl seemed to be having difficulty swimming in the heavy swell, and once emergency services were contacted, the two men jumped into the water.

The girl was brought back safely by her mother, but another young girl was in distress about 20 feet from the shoreline.

Maxime Harvie says he caught the girl and that he and his compatriot, tossed about by the waves, exchanged the swimmer while they found land. 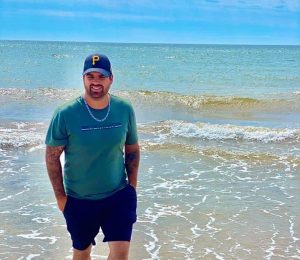 A third girl was then rescued by her mother and a generous stranger, while a surfer, Louis-Richard Tremblay, went to the other youngster in a delicate position, a teenager, to whom Maxime Harvie went to lend a hand.

Paramedics eventually took over and ensured the well-being of all involved.

While he is relieved with the turn of events, Maxime Harvie believes that improvements could be made to the site to make it safer, such as adding lifebuoys and instructional signage.

Joël Arseneau, MNA for the Magdalen Islands, indicated in a social media post this morning that he intends to submit a nomination to the Quebec government for the Tribute to Citizenship Award – Heroic Acts.