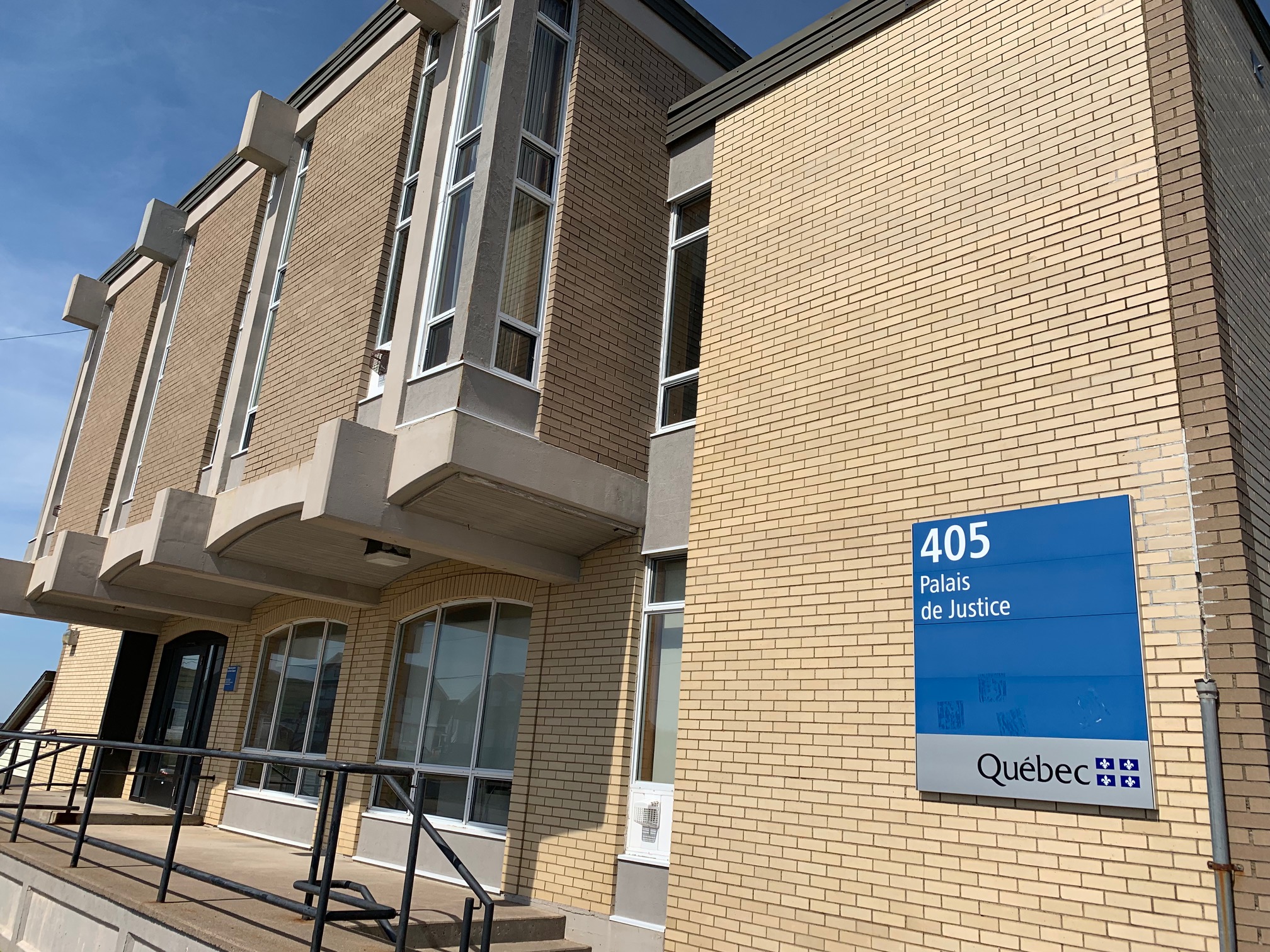 The 41-year-old man was arrested at his home last March and charged with various degrees of assault, including causing bodily harm.

A charge of sexual assault was added to the charges against him, for which he appeared at the Havre-Aubert courthouse at the beginning of August.

This crime carries a minimum sentence of one year in prison.

In addition, Alexandre Julien was summoned to appear in November for a case dating from 2013.

He is facing 2 charges, sexual assault and criminal harassment.

The man remains in custody pending the continuation of the judicial process.