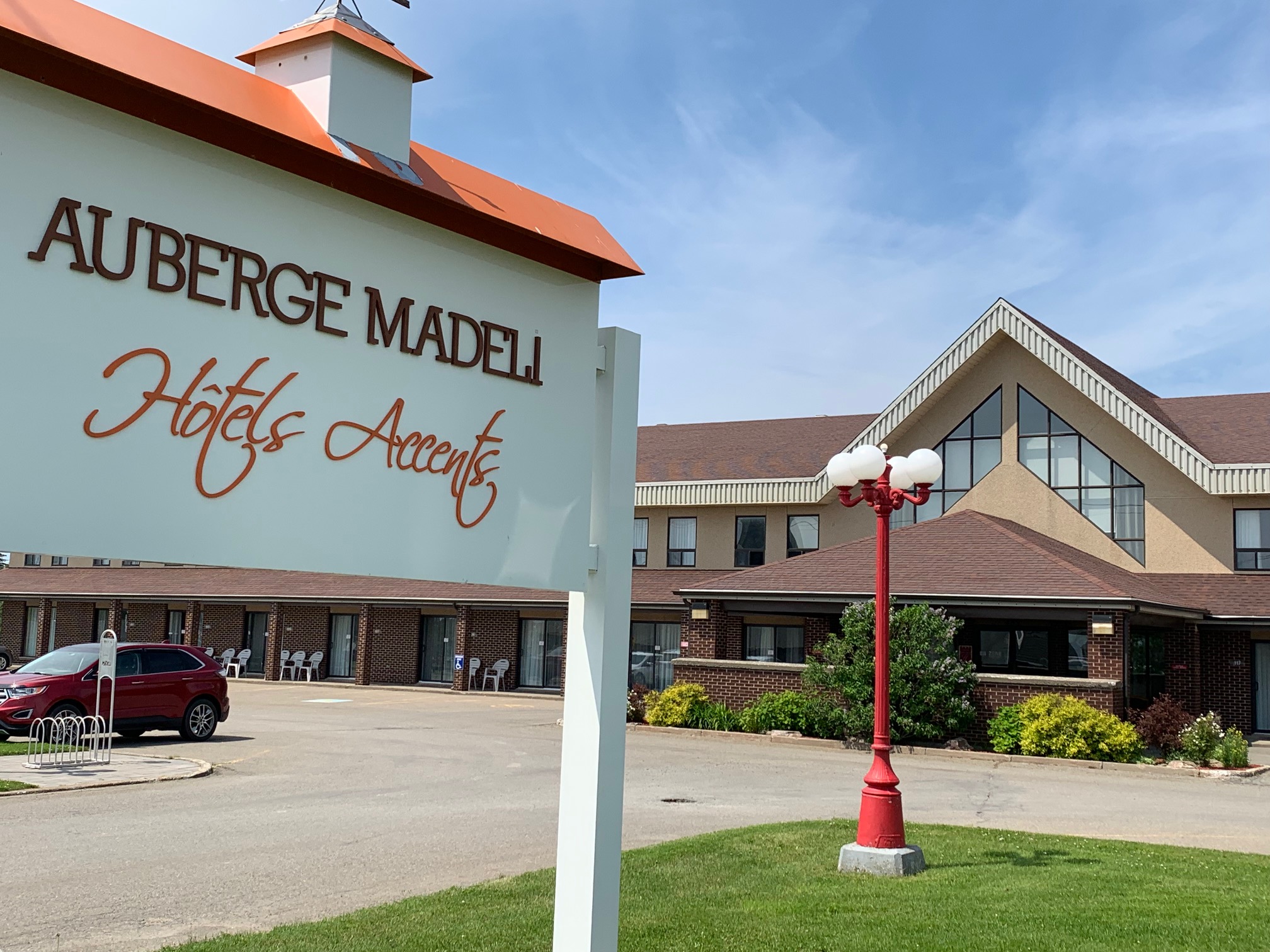 The former Madeli Inn is now connected to the facilities of the CISSS des Iles, which acquired the building last March.

On the sidelines of the regular meeting of the Board of Directors, Claude Cyr, Director of Administrative Services, explained that a fiber optic cable was installed under Route 199 in the last few days.

He explained that one half of the building has been converted into offices and that the other half will be used for the time being to house temporary workers.

Some of the professionals are expected to move in the first few weeks of July, Cyr said.

Meanwhile, while the use of independent labor continues to plague CISSS’ finances, the various indicators for tracking staffing levels seem to point to an improved situation for the first few months of the year, compared to 2021.

According to Human Resources Director Ann Martell, however, this lull could be temporary or periodic.

She says there are at least two factors she believes can account for the increase in attendance.

At the May meeting, administrators of the CISSS des Iles indicated that they had taken steps, considered to be in the embryonic stage, to launch a real estate project.

The organization explained that the lack of housing makes it difficult to recruit and retain staff.