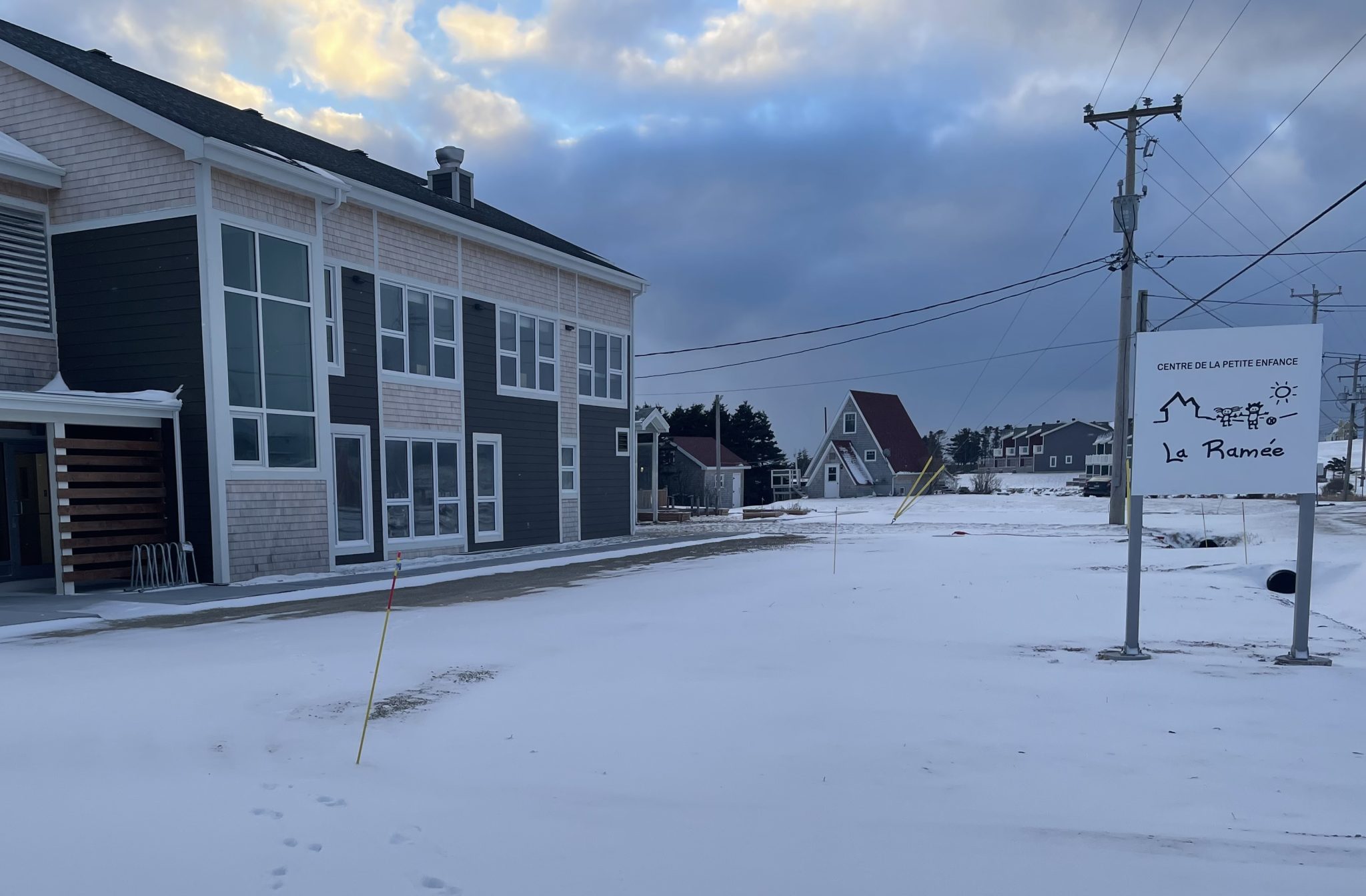 After many years of demanding subsidized child care spaces, child care facilities in the archipelago are now facing staffing issues.

At the very end of 2021, the updated Early Childhood Needs Study revealed that the Islands had just experienced its best six-month population balance in over 14 years due to births and inter-regional migration.

The year began with hope as the Department of Families allocated 21 spaces in the Eastern Islands for the opening of an CPE in Grosse-Ile.

In February, the Ministry also confirmed 13 spaces, including five infants, for the project at the Résidence Plaisance des Iles run by the CPE-BC Chez ma tante, as well as eight additional spaces at the 26 les Élymes daycare center, which will eventually be converted into a CPE in September.

According to Helena Burke, then director of CAMI, the new child care service in Grosse-Ile will vitalize the area and allow more women to return to the workforce, in addition to serving both linguistic communities in the area.

The issue of manpower quickly became a central one when, in June, the managers of the Les Élymes daycare centre had to close the facility for a week due to a lack of staff.

Its integration into the CPE-BC Chez ma tante did not have the desired effect: it was learned in September that the opening of the new facility had been postponed to a later date.

The organization will participate in a recruitment mission in Morocco and hopes to be able to quickly stabilize the work teams, said the interim director of the CPE, Mélanie Bernard, in November.

As for the CPE-La Ramée, the new annex, which can accommodate 80 children, was finally completed a little over six months late.

In September, its director Sylvie Bourgeois explained that the manpower she had at her disposal should make it possible to open 50% of the groups once the construction work is finished.