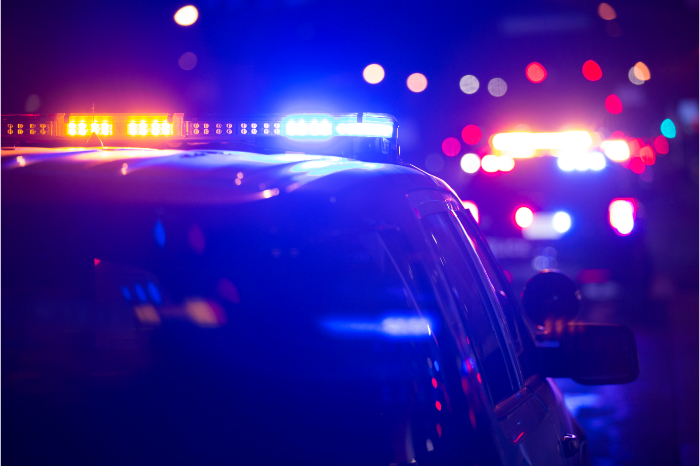 Raphaël Dérouet, a 28 year old man from the Magdalen Islands, is facing four charges related to the production and possession of child pornography.

The court case is in the orientation and reporting stage, where the defense is reviewing the prosecutor’s evidence.

The man made an initial appearance in July and was granted parole by Judge Denis Paradis.

According to the denunciations of Constable Berthelot of the Sûreté du Québec, the accused produced child pornography between December 1, 2021 and May 27, 2022 and made it available, which constitutes two separate charges.

According to court documents, Mr. Derouet also allegedly had child pornography in his possession and accessed it himself.

In the event of a conviction, the various charges carry a prison sentence ranging from 6 months to 14 years depending on the nature of the criminal code offences.