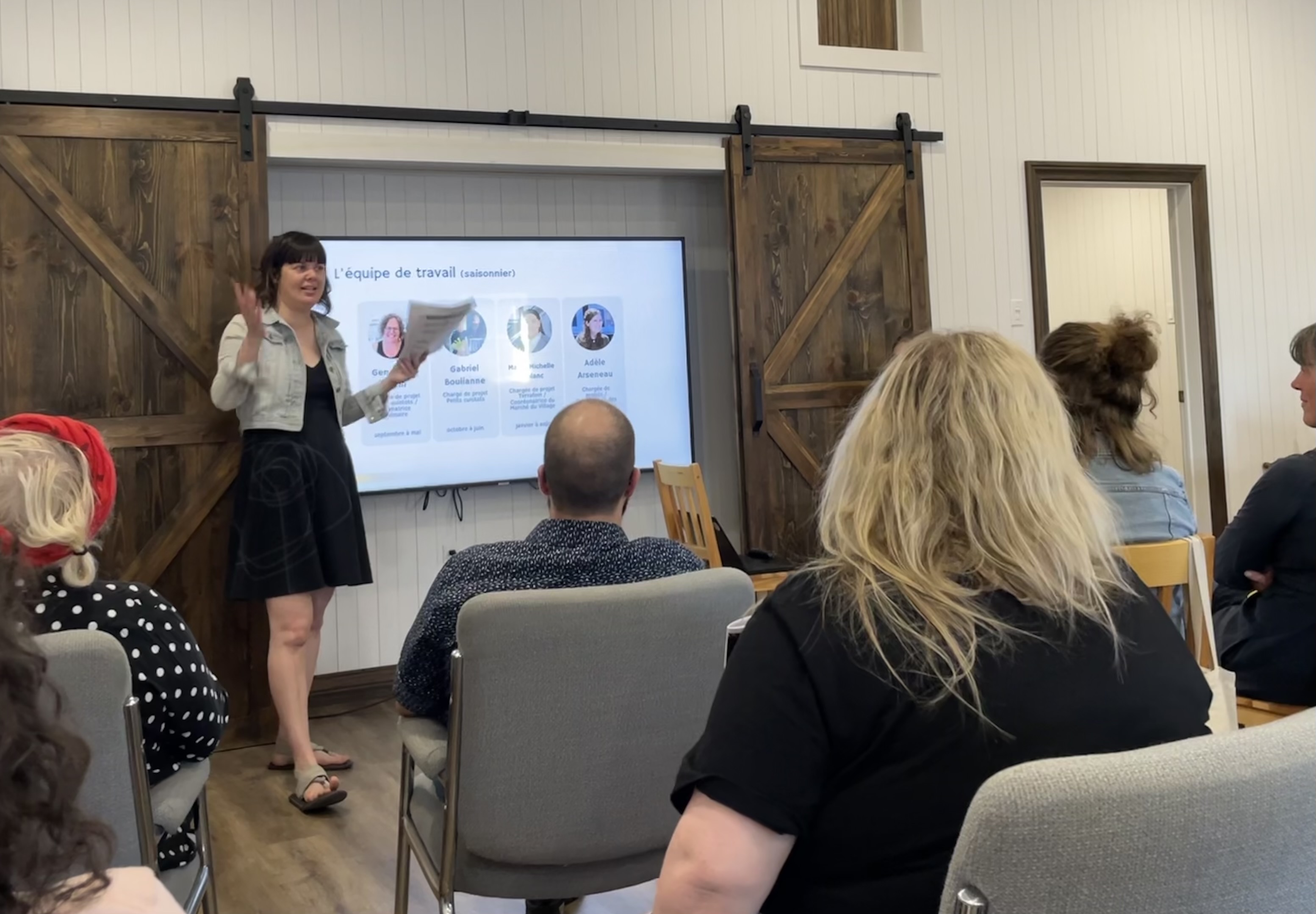 At the annual general meeting, its director, Caroline Jomphe, emphasized the sincere and sustained involvement of employees and administrators in the various initiatives of the organization.

After two years of upstream work, the culinary identity project culminated in the Bouilli d’histoires salées primer and rally, along with a promotional song and a video clip highlighting the members.

Caroline Jomphe also underlines the concerted effort in connection with the Terrafoin project and the revision of the Schéma d’aménagement initiated by the Municipality of the Islands.

The protection and development of agricultural land is one of the priorities of Bon goût frais for the coming year.

The organization also plans to conduct an economic portrait of the bio-food sector in order to detail and quantify the benefits and to measure the development of this industry over the years.

At the same time, the administrators are undertaking a strategic planning exercise that will allow them to project themselves into a three to five year horizon.

Steps are also being taken to promote local products within public institutions.

In 2021-2022, a first cohort graduated from the Les P’tits cuistots program while a pilot project in the same vein was conducted at the CPE.