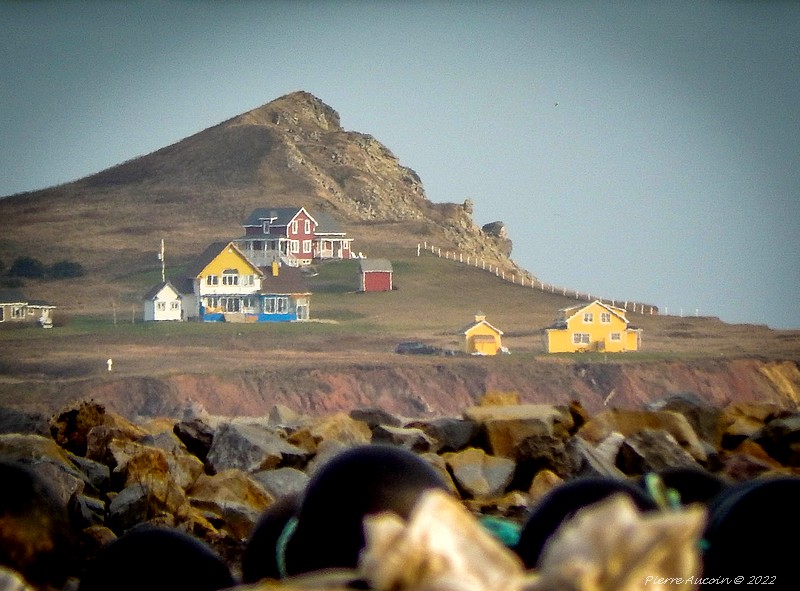 The archipelago had the best migration record of all the MRCs in the region in 2021-2022, say the People Attraction Strategy team and municipal officials.

During the reference period from July 2021 to June 2022, 393 people moved to the Islands while 227 left, representing a net migration of 166 new residents.

This result is a reflection of the work of several partners, according to Alexandre Bessette, territorial marketing advisor at the Maritime Community, who nevertheless emphasizes the magnitude of the territory’s demographic challenge.

However, the number of departures has jumped over the past year, returning to 2017-2018 levels after three years of steady decline.

According to Bessette, this speaks to the challenges of living in the Islands and raises the issue of welcoming and integration, which is what the Strategy has been focusing on more and more over the past two years.

He indicates that the goal of welcoming 100 new people each year remains the objective despite a shift towards international immigration.

The Attraction Strategy has also hired Maxim Chevarie-Davis as Diversity and Inclusion Advisor as of January 23.