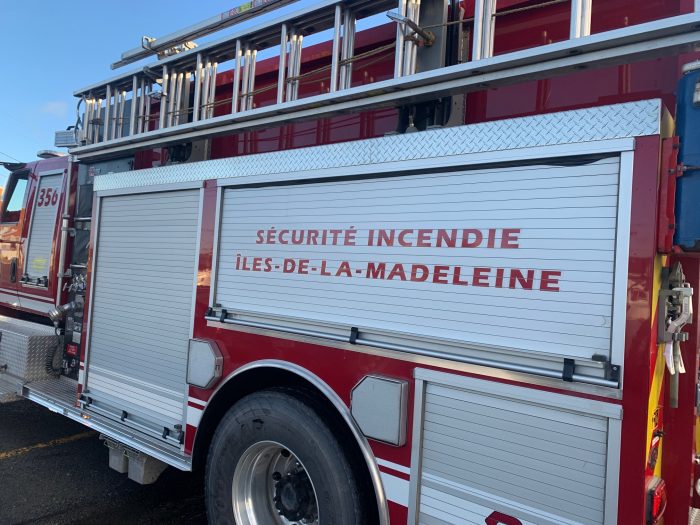 A fire ravaged the installations of the Goodwin Fibreglass company on the 10th of January.

More than thirty firefighters were mobilized to extinguish the fire that consumed the fiberglass fishing boat manufacturing company located in the Grosse-Île North sector.

It was a total loss, according to Jean-Pierre Poirier, Acting Director of the Fire Department.

He says employees were finishing their shift when the fire started inside the building and emergency services were called at about 4:30 p.m.

It took a few hours to bring the fire under control, and firefighters finished putting it out around 9:30 p.m.

Fortunately, there were no injuries.