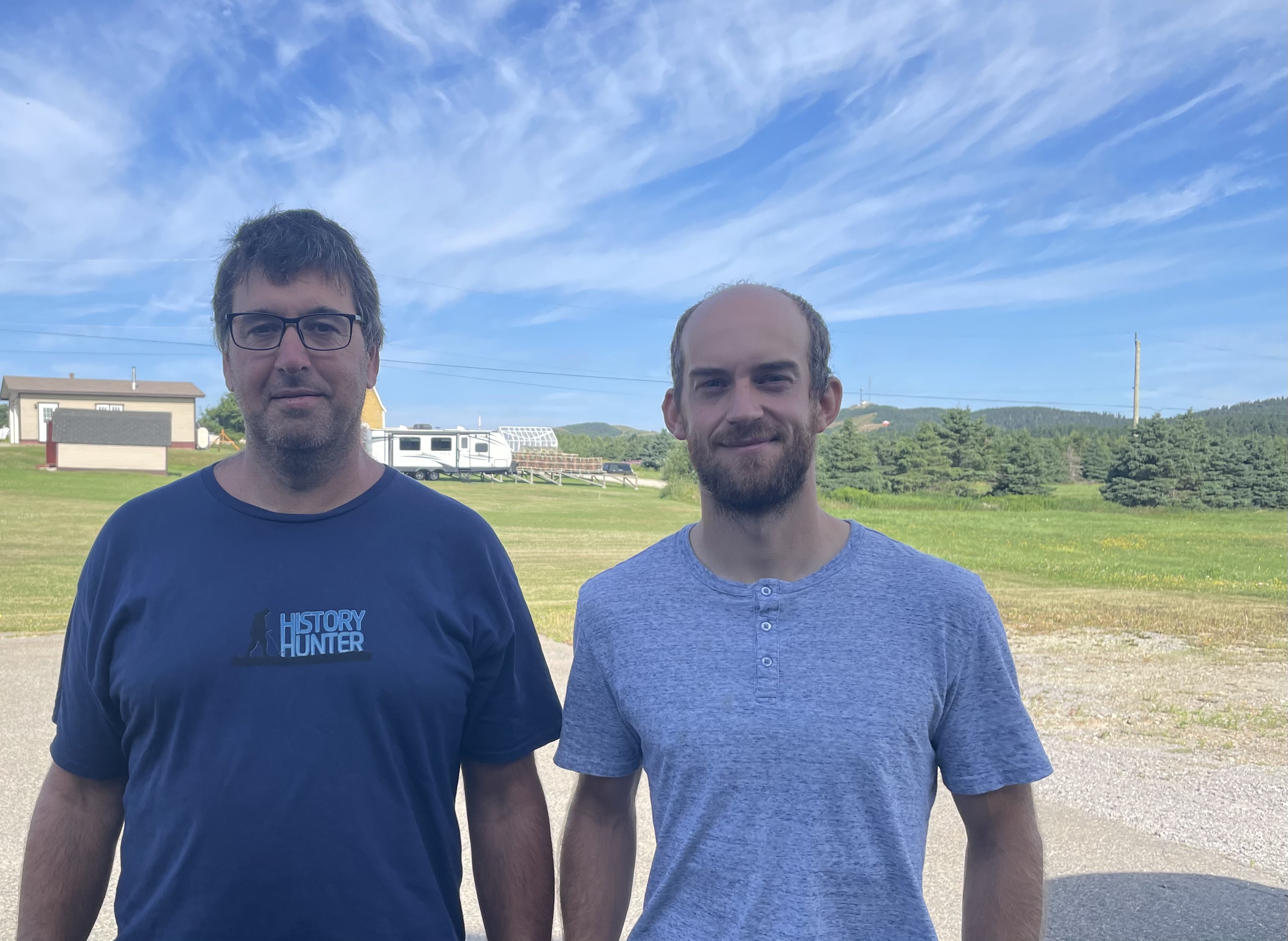 Incorporated five years ago, the Musée des Iles, a citizen’s initiative led by fifteen history buffs, hopes to soon take another step forward by establishing itself in a physical location.

The amateur collectors have amassed over the years an impressive catalog of artifacts by crisscrossing the beaches and are now looking for investors in order to eventually present exhibitions with the aim of obtaining accreditation from the Ministry of Culture and Heritage.

One of the founding members, Jean-Simon Richard, says that this passion for fragments of the past goes back many years and was passed on to him by his father, who collected walrus tusks.

For his part, Serge Chevarie explains that the mission of the museum would be to ensure the preservation and transmission of the ancient history of the Islands through objects dating from before or at the very beginning of colonization.

With a view to becoming more professional, the team plans to surround itself with resources specialized in dating and mentions having already established partnerships that have allowed them to measure the potential of their discoveries.

Both believe that the history of the Islands is rich enough to develop their own museum niche without fearing to interfere with the activities of other institutions already in place on the territory.

While it is risky to talk about a timeline at this point in the process, Jean-Simon Richard and Serge Chevarie would like to be able to present a first exhibition next summer.