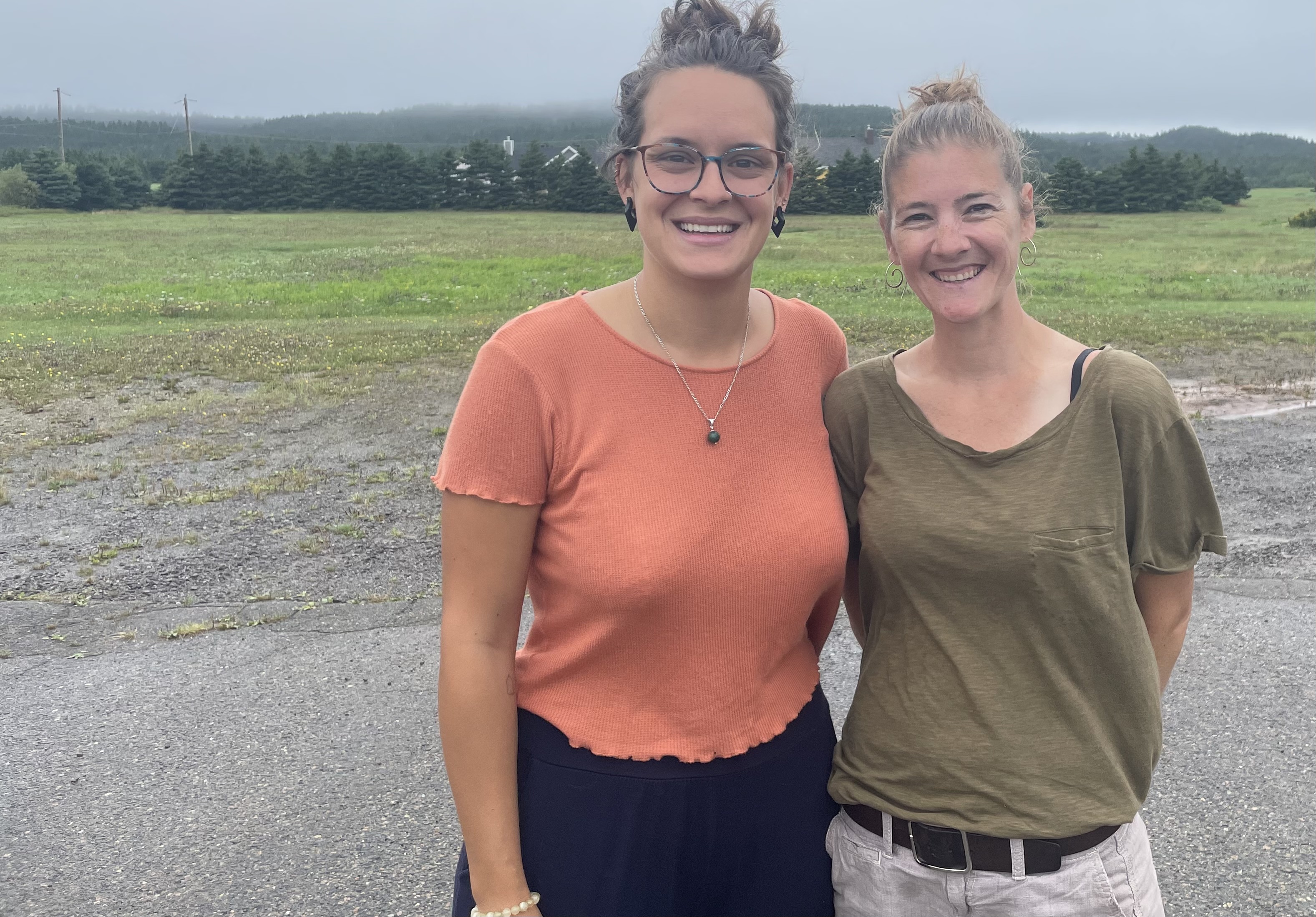 To walk the archipelago and its townships in 24 hours: this is the imposing 120-kilometre challenge that Monalie Lapierre has set herself in order to raise funds for the Islands Conservation Society.

She says that the idea of crossing the Islands from one end to the other was born when she was living in Quebec City and returning here for her summer vacation.

After several practices and a successful trip along Route 199 between the La Grave and Grande-Entrée docks last year, Monalie Lapierre was looking to go even further this time.

She says that choosing the Conservation Society to collect donations was a natural choice, considering the almost pilgrim nature of her approach, which includes a dimension of proximity to nature.

The goal is to raise $1,500 for the purchase and preservation of land.

Her partner and accomplice in the adventure, Christine Richard, will follow her in her car during the walk to help and support her, in addition to handling digital communications.

She plans to join her for the last few kilometers.

The departure of the walk is scheduled for September 5th at about 11:00 am and will end the next day at the same time.

It is possible to follow the page Je Voyage à Semelles via social networks in order to be informed of the progress and to access the socio-financing platform.