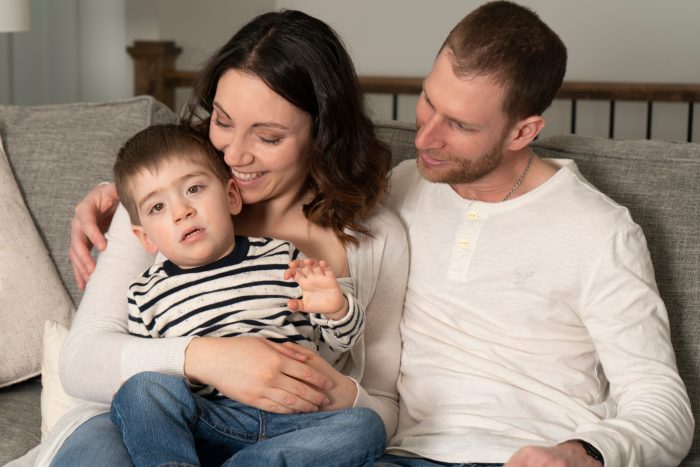 He was born with a congenital chylothorax and is doing very well, according to his mother, Andrée-Anne Vigneau.

She says that everything changed during the ultrasound at the 29th week of pregnancy, which revealed a large amount of fluid in the envelope of the heart and around the baby’s right lung, before she was immediately sent to the CHU in Quebec City in the middle of a pandemic.

Ms. Vigneau insists on the importance of the accompaniment and support of Opération Enfant soleil afterwards.

She says she was very touched and surprised by the news of Jackson’s appointment, but admits that the announcement forces her to go back in time and remember the more difficult moments.

On the other hand, she emphasizes that this is an opportunity to give back and help other sick children.

Hélène Decoste, coordinator of Opération Enfant soleil aux Îles, reminds us that the organization’s telethon will take place on June 5 in a virtual format and calls on the generosity of the Madelinots.