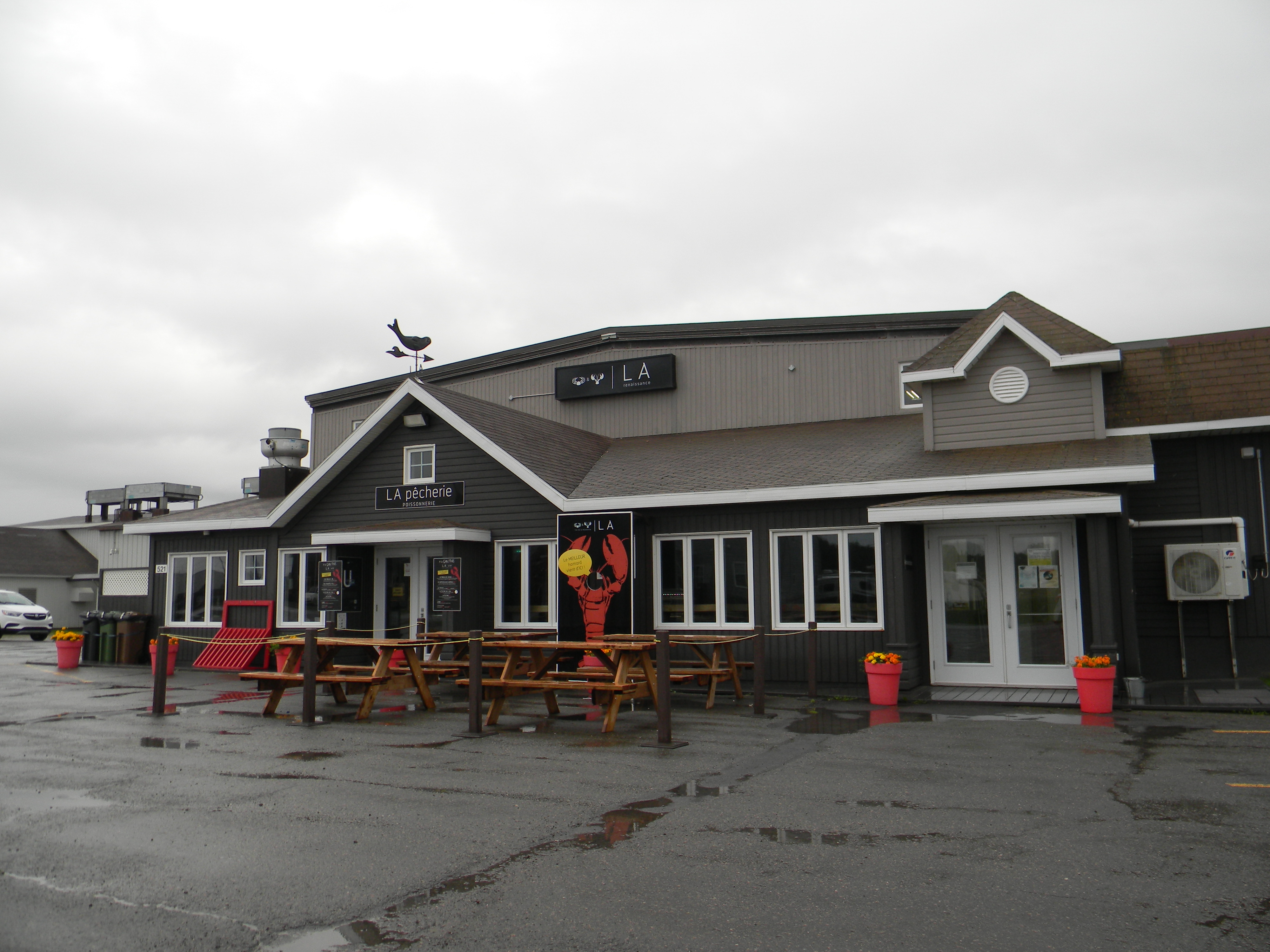 The marine products processing company LA Renaissance des Îles has placed itself under the protection of the Bankruptcy and Insolvency Act.

The announcement was made Friday morning during a meeting between its CEO, Lynn Albert, and lobster fishermen towards whom it is in default, according to information obtained by the QMI Agency.

This decision should lead to the appointment of a trustee responsible for the administration of its assets and products, in addition to protecting the company from a bankruptcy petition process that threatened to be initiated by the Office des pêcheurs de homard des Îles.

Such a strategy could allow the company to negotiate agreements with its creditors in order to avoid bankruptcy.

Recall that LA Renaissance des Îles was founded in 2014 following Lynn Albert’s purchase of the assets of Cap-sur-Mer and employs approximately 200 people.