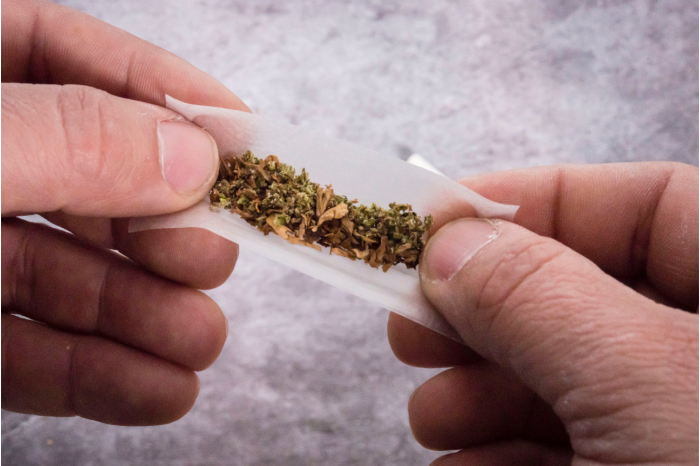 Certain targeted behaviours predispose to cannabis use during the transition from adolescence to young adulthood, reveals a publication by the Institut de la statistique du Québec.

The data come from the Quebec Longitudinal Study of Child Development, which examined the issue with a cohort of young people born in the province in 1997-1998.

Frequent and excessive alcohol use, early initiation to smoking, and hyperactivity during adolescence are among the factors that are associated with marijuana use from age 15 to 20.

However, a young person who uses cannabis in adolescence will not necessarily use it regularly in the future, but it increases the chances of occasional experimentation at age 20.

Of note, the proportion of youth who used occasionally increased at each age studied, from 9% at age 15 to three times that number at age 20.

However, the study has some limitations: neither the amount of pot consumed, the social context nor the behaviours of those around them with respect to alcohol, nicotine and cannabis were taken into account.

According to preliminary data from the most recent ISQ survey on the subject, one in five teens aged 15 to 17 used cannabis last year, compared to 32% of 18 to 20-year-olds.