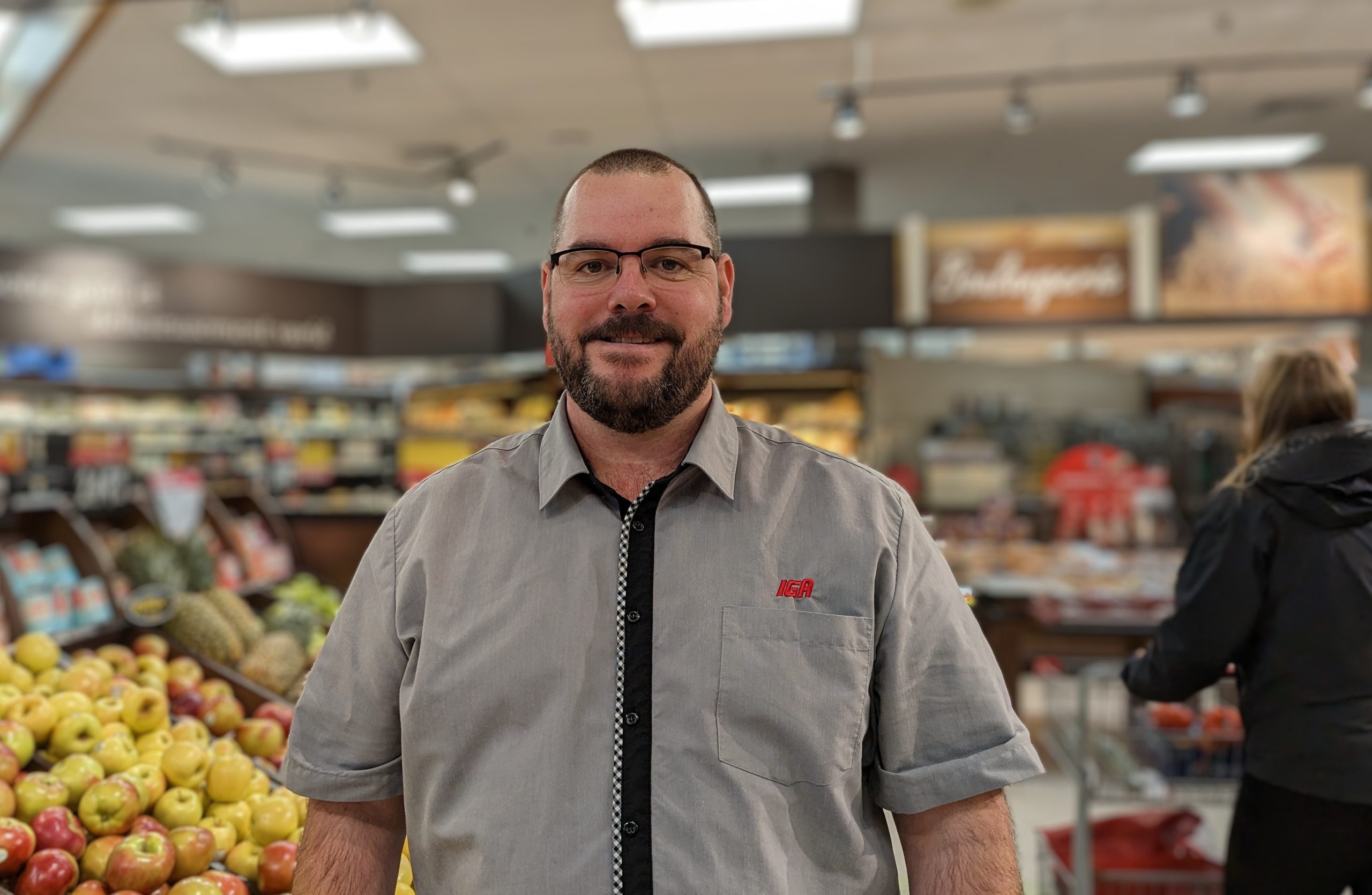 He had already been acting in this position since June 2022, following the departure of Christina Arseneau.

Initially hired as a butcher nearly twenty years ago, he explains that he climbed the ladder one by one and developed an interest in administrative management.

Thorne signed a three-year agreement with the board of directors.

He says he felt the support of employees and management after his appointment was announced, giving him confidence for the future.

Among the priorities for the store’s development, he says he is committed to providing quality service to customers and that a few projects will be initiated.

Like many Magdalen businesses and organizations, the food market is struggling with a lack of manpower, especially during the summer season.

The Co-op is still doing quite well and employs about 50 people, says Mr. Thorne, adding that additional hiring per department would be welcome.