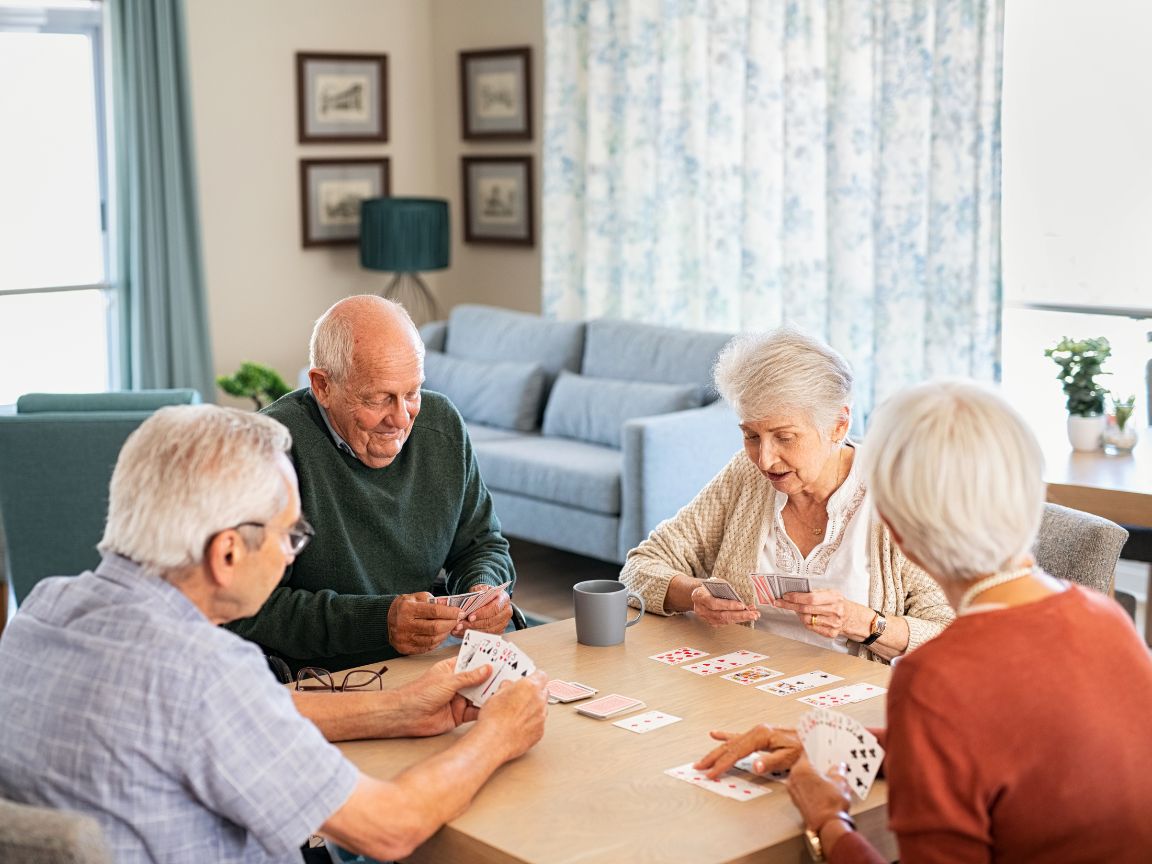 The Association québécoise de défense des personnes retraitées et préretraitées (AQPR) is asking the political parties to clarify their commitments regarding housing and is demanding better access for seniors.

In addition to the construction of new social and affordable housing, the AQPR is calling for the inclusion of units for seniors in new residential projects, an increase in allowances for people 65 and over, and the establishment of a lease registry.

These proposals are in addition to those of the Fédération de l’Âge d’Or du Québec (FADOQ) Gaspésie-Les Îles, whose president, Odette Charbonneau, pointed out that a significant portion of the income of seniors is spent on rent, during an interview given Monday to Radio Gaspésie.

FADOQ would like to improve the mechanisms for contesting rent increases in private seniors’ residences (RPAs).

In particular, the organization believes that the tenants of the same establishment should have the right to take collective action before the Administrative Housing Tribunal.

According to the 2021 Census, approximately 21% of Quebecers are 65 years of age or older, a rate that rises to just over 28% on the archipelago.