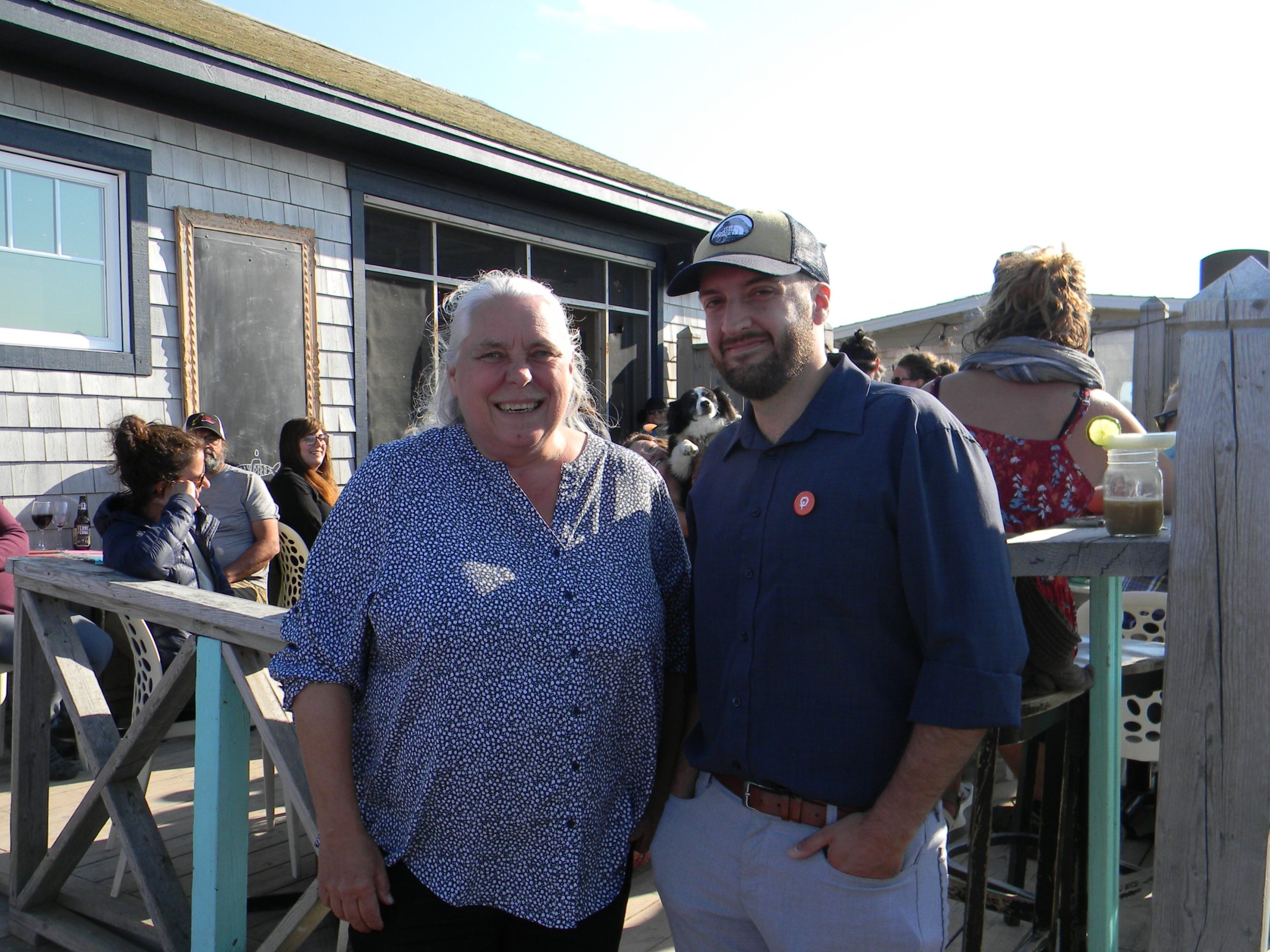 The co-spokesperson of Québec Solidaire Manon Massé was in the Islands on Saturday to address the party’s activists and to support the campaign of the local candidate, Jean-Philippe Déraspe.

More than thirty people were gathered for the occasion at the bar La Shed, located in Anse-aux-Baleiniers, to listen to her talk about the environment.

She also took the opportunity to invite young people to vote and get involved in Mr. Déraspe’s campaign.

When asked about the candidate’s proposal to equip the archipelago with an incinerator, she said that she would like each region to become autonomous in the treatment of its residual materials in order to reduce greenhouse gas emissions related to their transportation.

Ms. Massé also believes that her party’s commitment to achieving a minimum wage of $18 per hour meets a need exacerbated by the rising cost of living.

She recalled that Québec solidaire aims to build 25,000 social housing units over the next four years and wants to give the Société d’habitation du Québec (SHQ) new mandates to facilitate access to property for first-time buyers.