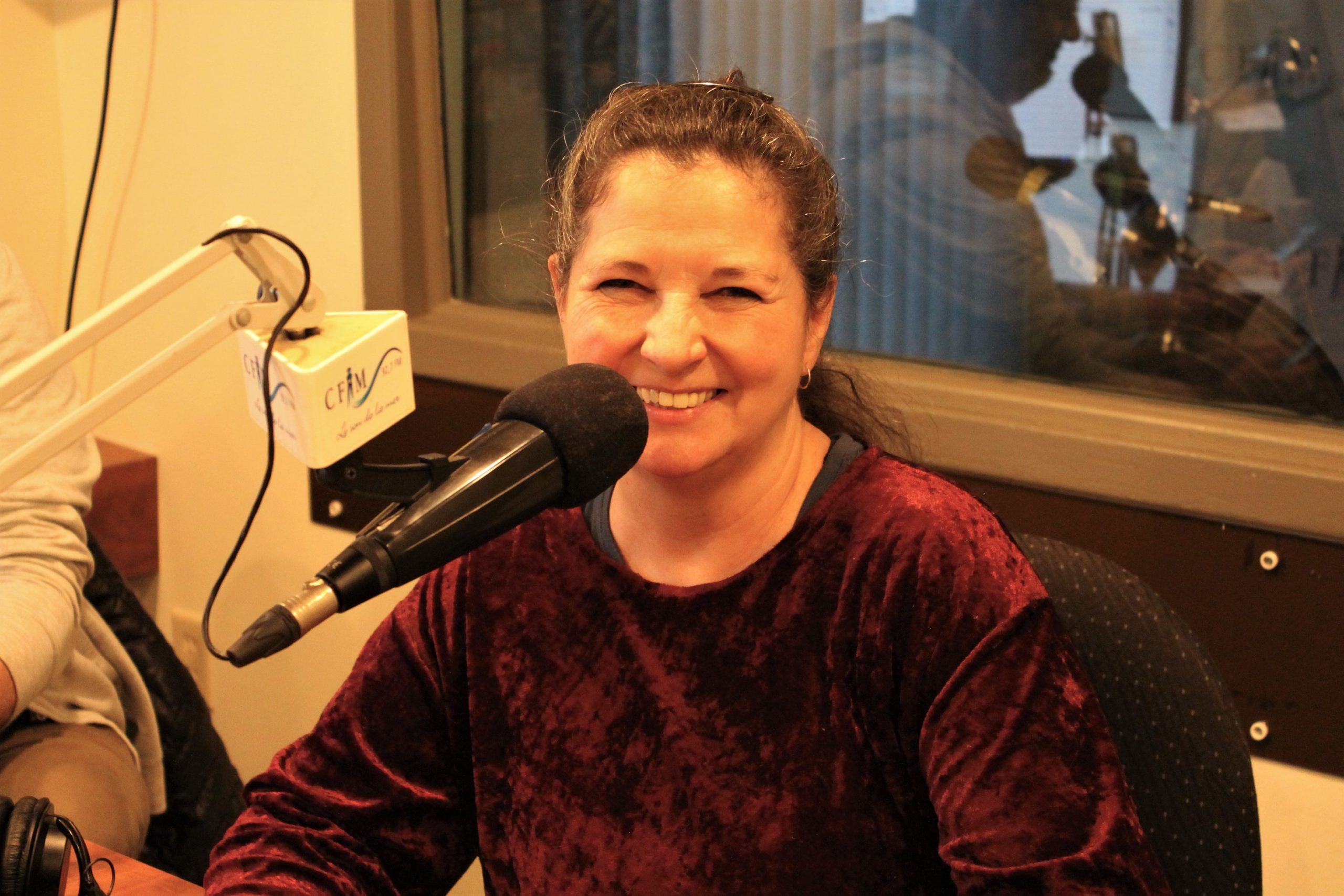 As the 14th edition of the Rendez-vous loup-marin approaches, the organizers are reshuffling the team and want to hire a new coordinator, a function that will now be separated from programming duties.

Céline Lafrance, who is about to leave her position as coordinator of the event, underlines that it is an exciting work context, at the end of a commitment that began with the 1st edition in 2010.

She also believes that this restructuring could make the contracts offered more sustainable by including other tasks such as the organization of activities related to the launching of lobster traps or La mer sur un plateau.

When asked about the Rendez-vous’s contribution to the promotion of seal products, she noted that there has been a significant evolution in the pride that Magdalen Islanders have for this industry.

Among her latest mandates as coordinator, Ms. Lafrance will participate in a round table discussion at the 3rd Colloquium on Quebec’s culinary identity, which will be held on February 23 in Montreal.

The Rendez-vous loup-marin is organized in collaboration with the Seal Hunters Association and the Seal Interpretation Centre.