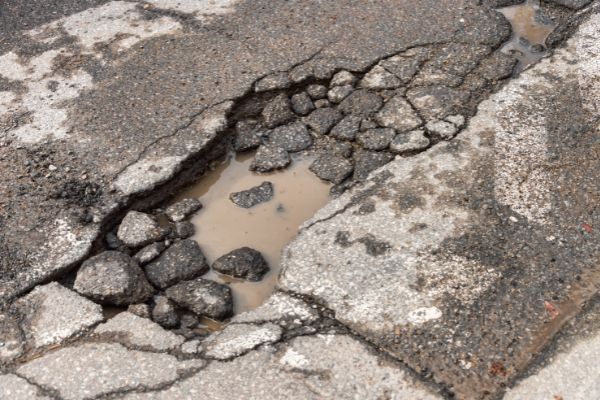 A survey conducted by CAA-Quebec ranks Route 199 as one of the worst in the region, placing it 4th on the list for the Gaspé Peninsula and the Islands.

The infrastructure, which falls under the jurisdiction of the Quebec Ministry of Transport, also ranks 3rd in the ranking because of its section that covers Chemin Principal on the central island, which was particularly targeted by the people surveyed.

In a press release sent to the media, CAA-Quebec explains that the purpose of this initiative is « to give citizens a voice in demanding a safe and comfortable road network ».

The online survey of Quebecers, which was in its 7th edition, collected just over 8500 votes between April 26 and May 26.