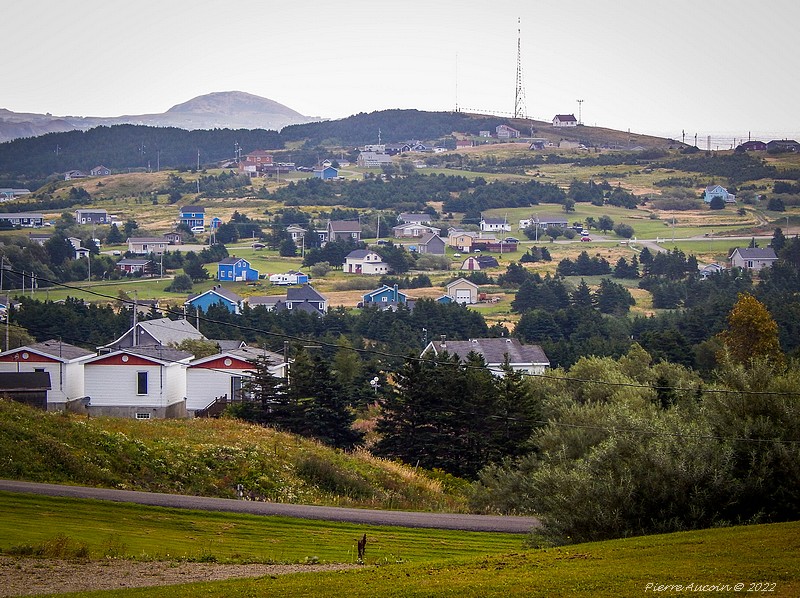 The Quebec government is simplifying part of the Tourist Accommodation Act, whose new provisions came into effect yesterday.

From the outset, it is the end of the starred signs, says Michel Bonato, general manager of Tourisme Îles de la Madeleine.

Moreover, any accommodation that is rented to visitors, whether it is advertised or not, is now considered tourist accommodation, warns Bonato.

Important changes have also been made to the registration procedure with the Corporation de l’industrie touristique du Québec (CITQ).

»You must now have your application validated by the municipality, which will verify that the accommodation project complies with municipal regulations, » summarizes Mr. Bonato, citing as an example the zoning prohibiting short-term rentals.

Once the registration number is obtained, it must be displayed on all media or platforms promoting the establishment or allowing reservations to be made, including posts on social networks, for example in Facebook groups.

Michel Bonato adds that both the number and the category of establishment must be placed in full view of the clientele at the entrance of the lodge.

He says he is aware that the vast majority of owners who make money from summer rentals are acting outside the legal framework.

He invites them to comply, reminding them that the fines issued by Revenu Québec range from 2500 to 25 000 dollars.