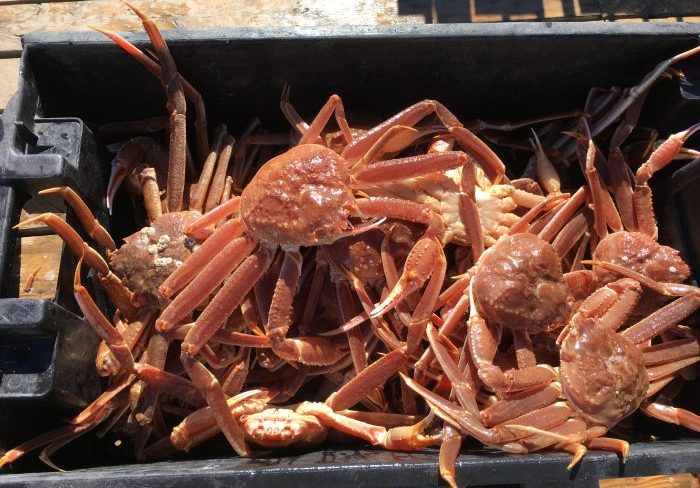 The distribution of the snow crab allocation continues to cause dissatisfaction within the Magdalen Islands lobster fleet.

According to him, the allocation of snow crab according to the representativeness of the associations within the lobster advisory committee excludes independent fishermen from the equation.

Furthermore, he believes that since the Fishermen’s Owners Association no longer sits on the committee since this year, other lobster fishers are left out, which makes him think that the associations should not manage the crab quotas.

Jérémie Cyr also says that last fall he sent a petition with about 100 signatures to DFO to demand that the department proceed with a new consultation with the fleet on the subject.

However, Fisheries and Oceans Canada would have brushed it aside, says the man who acted as president of the Office de pêcheurs de homard des Îles for 25 years.

For his part, the director of the DFO area office, Cedric Arseneau, responded that the document was not viable since quotas can only be managed by legally constituted associations.

The consultative process policy created in 2008 was reinstated this year due to an inability to find a method that would satisfy all parties, Arseneau says.

Jérémie Cyr believes that the solution lies in the creation of a committee that would decide how to distribute the crab allocations with fishermen from each Magdalen Islands port and an external spokesperson to represent the 325 lobster fishers at the advisory committee table.