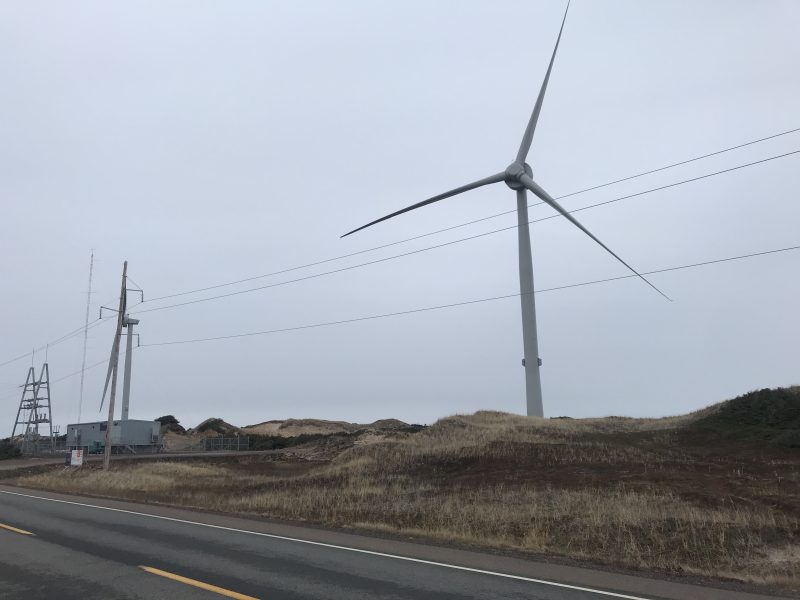 Two to four additional wind turbines could be added to the Dune-du-Nord wind farm, whose expansion project is now called the Grosse-Ile Wind Farm.

The Régie intermunicipale de l’énergie Gaspésie-Iles-de-la-Madeleine confirms that it is in the process of approaching Hydro-Quebec in order to determine the interest of the state-owned company to increase its supply.

Its president, Simon Deschênes, points out that, with a view to diversifying energy sources, increasing wind power production would bring the archipelago’s median consumption closer while stimulating economic development.

While the project is in line with the vision of the Régie, Mr. Deschênes says that social acceptability is at the heart of the concerns, particularly on the issue of landscape and dune protection.

He indicates that the liaison committee, made up of local representatives from several sectors, is still working on this issue.

For its part, Hydro-Quebec confirms that steps have been underway since the fall for an expansion of the park and mentions that it wants to study its feasibility as well as the technical elements involved.